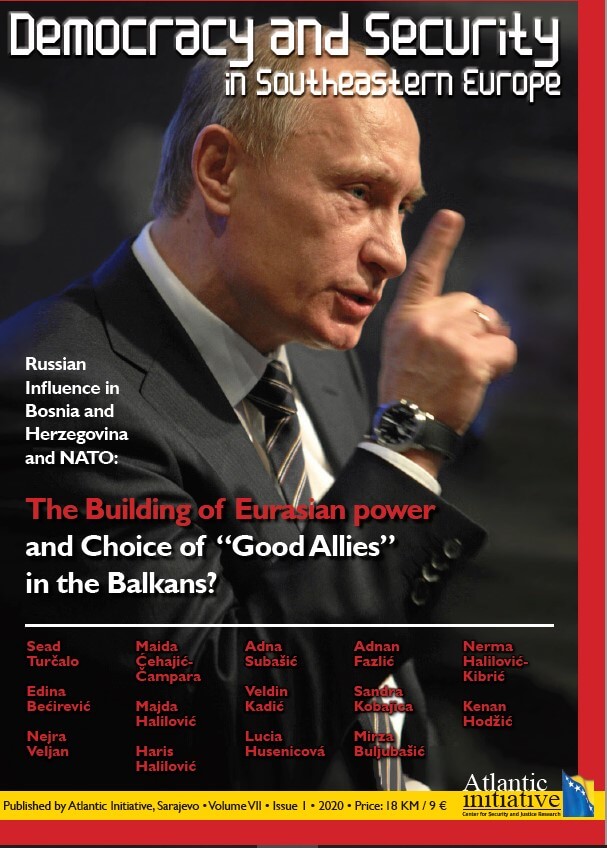 Summary/Abstract: During the Yugoslav era (1945–1992), the Serb ethno-nationalist Chetnik movement and its motivating ideology were unambiguously condemned in public discourse. This followed the defeat of foreign occupiers, including Italian fascists and German Nazis, who had been aided by collaborationists within Ustasha (Croat ethno-nationalist and fascist) and Chetnik ranks. Thus, in the period after World War Two, public accusations of Chetnik membership were levelled pejoratively in Yugoslavia, and it was clear: to be a Chetnik was to be a traitor. Many former members of Chetnik detachments tried to conceal or minimize their participation in the movement, but some continued fostering Chetnik ideals in the privacy of their homes, even as a shared Partisan/Yugoslav identity was publicly nourished.