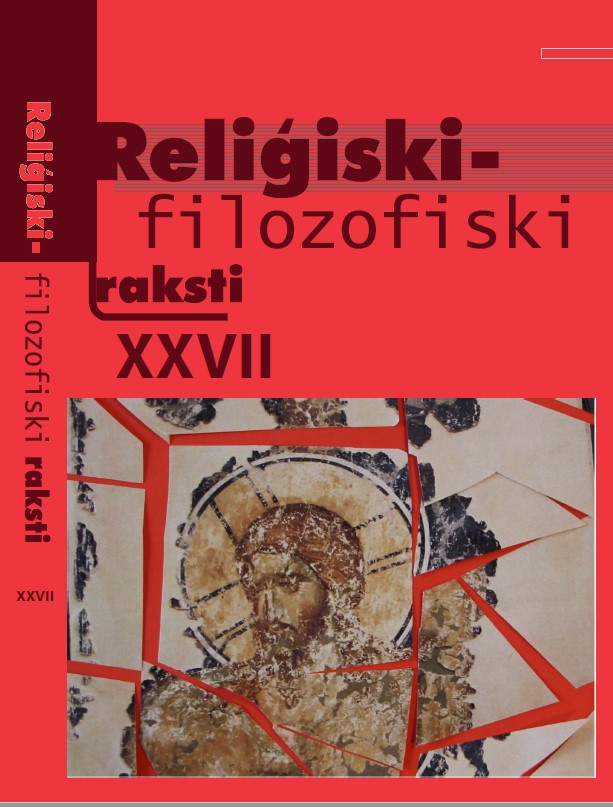 Summary/Abstract: The article is devoted to the scientific heritage of Jan Kvačala (1862-1934) on the history of religion. Kvačala’s professional activities cover several fields of knowledge, but he was mainly a historian. He is known for his research on the lives of such personalities as Jan Amos Comenius and Jan Hus. In 1885 Jan Kvačala received his doctorate in philosophy from his dissertation on Jan Amos Comenius. Kvačala began his lecturing and research activities in 1886 as a doctor of philosophy at the University of Leipzig. Since 1893, he has been a Doctor of Theology at the University of Vienna. In 1893, he began to teach at the University of Dorpat (Tartu). Up to 1918 he taught such disciplines as the history of the church, dogmatics, symbolism, philosophy and led a historical seminar. In the same year, he held the post of Dean of the Faculty of Theology and headed the transfer of the Faculty from Tartu to Voronezh, where the University was evacuated due to the events of the First World War. After working until 1920, he returned to Slovakia. There he became a professor at Bratislava High School of Theology. After the end of the contract, Jan Rodomil Kvačala moved to Vienna, where he died on June 9, 1934. Jan Kvačala’s research during his work at the University of Tartu was aimed, on the one hand, at studying the ideas of Jan Hus in the context of religious processes from the 13th-14th centuries, and on the other hand, at the importance of his contribution for national history.