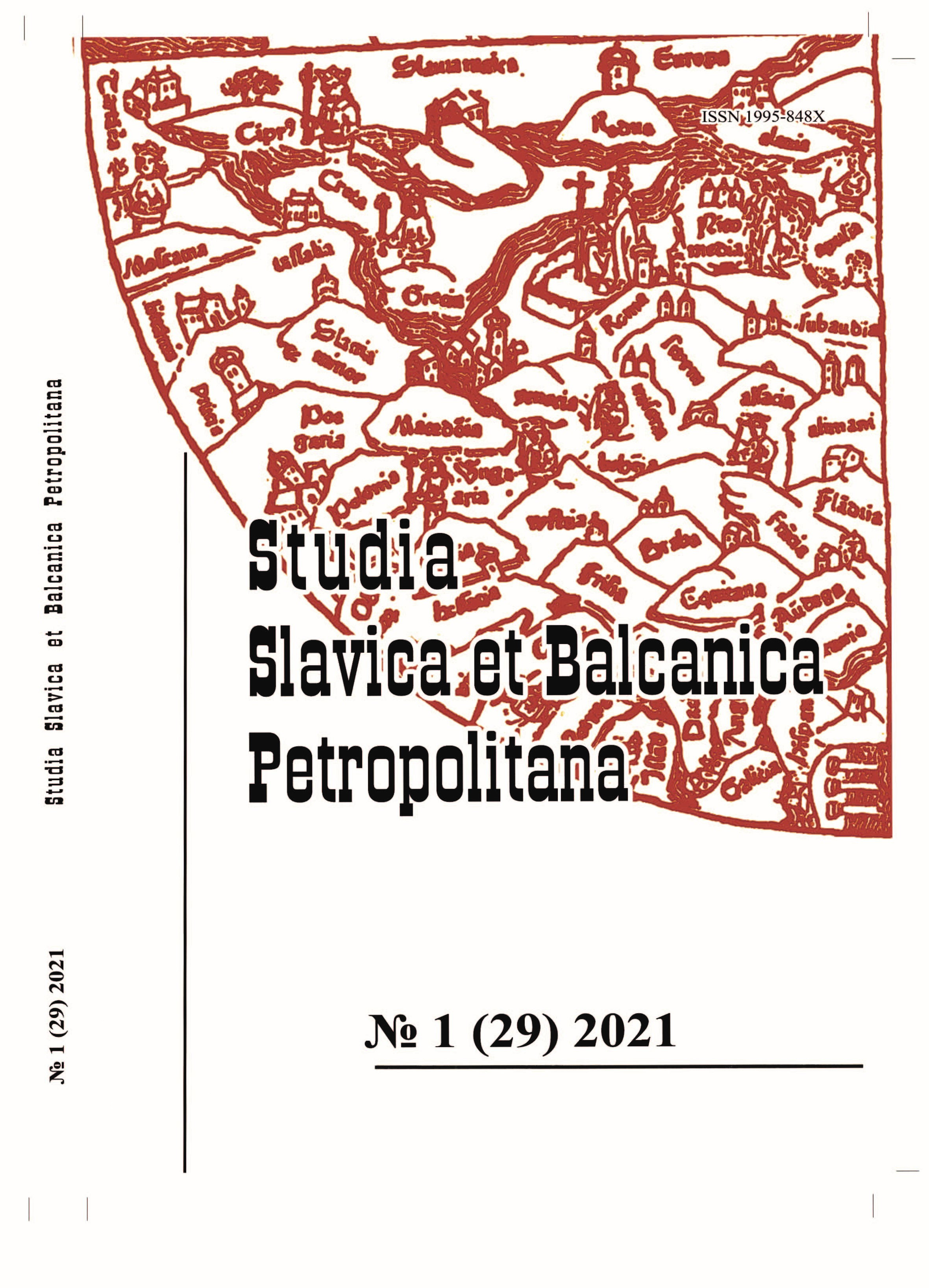 Summary/Abstract: The article is dedicated to one of the episodes of trade in the Baltic region, namely the import of paper into the Moscow state. The emphasis is not on the fact of the availability of European paper based on filigree, but an attempt has been made to consider the ways of supplying this important writing material through written sources. It is known that one of the ports of delivery of paper in earlier modern times was Arkhangelsk, but this article considers the important trade route for the Moscow state as the cities of Livonia. Despite the fact that it is difficult to compare it with, for example, the Lower Rhine or the Netherlands in terms of the amount of paper sold, the Baltic region is the one to which Moscow State was referred. The Hanseatic cities of Riga and Reval were the main paper supply centers throughout the fifteenth century, but the registers of the Zund tax show an increase in Narva’s position. This source, in particular, notes a significant number of ships going to Narva with paper, for example, from Dieppe. A sharp increase in the supply of paper precisely during the period when the city belonged to the Moscow state, during the Livonian War. This suggests that Narva was one of the most important points of French paper deliveries during the reign of Ivan the Terrible.