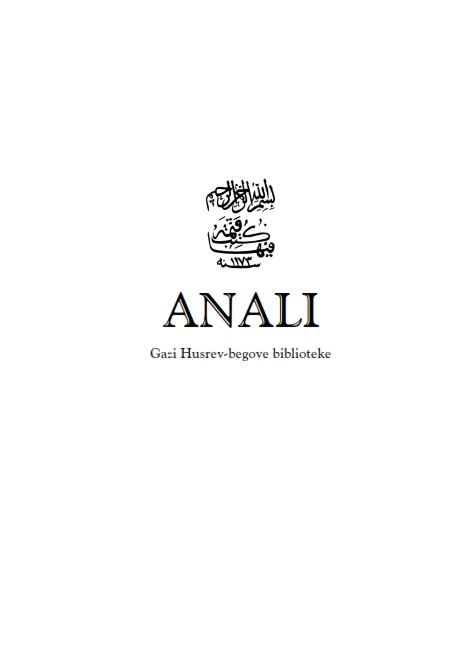 Summary/Abstract: Particles (al-ḥurūf) are, in the Arabic language, one of three types of words that are formally defined as immutable and in semantic terms as incomplete words the meaning of which is only reached in context. Some of the particles change their semantic field by changing the syntactic environment, which can be a problem in understanding the Arabic text. The ḥattā particle builds different syntactic contexts in which it performs multiple functions, resulting in a multiplicity of its semantics. This paper seeks to present it in all its functions in order to draw attention to the conditions under which a particular function is realized, as well as to the meanings it attains in certain syntactic frameworks. By looking at the traditional and contemporary linguistic literature, we want to show that the ḥattā particle can function as a conjunction, proposition, beginning particle, and conjunctive particle. Its various functions are realized in certain syntactic environments in which its task is to connect certain parts of a sentence, or to introduce one independent content and to achieve a certain meaning.