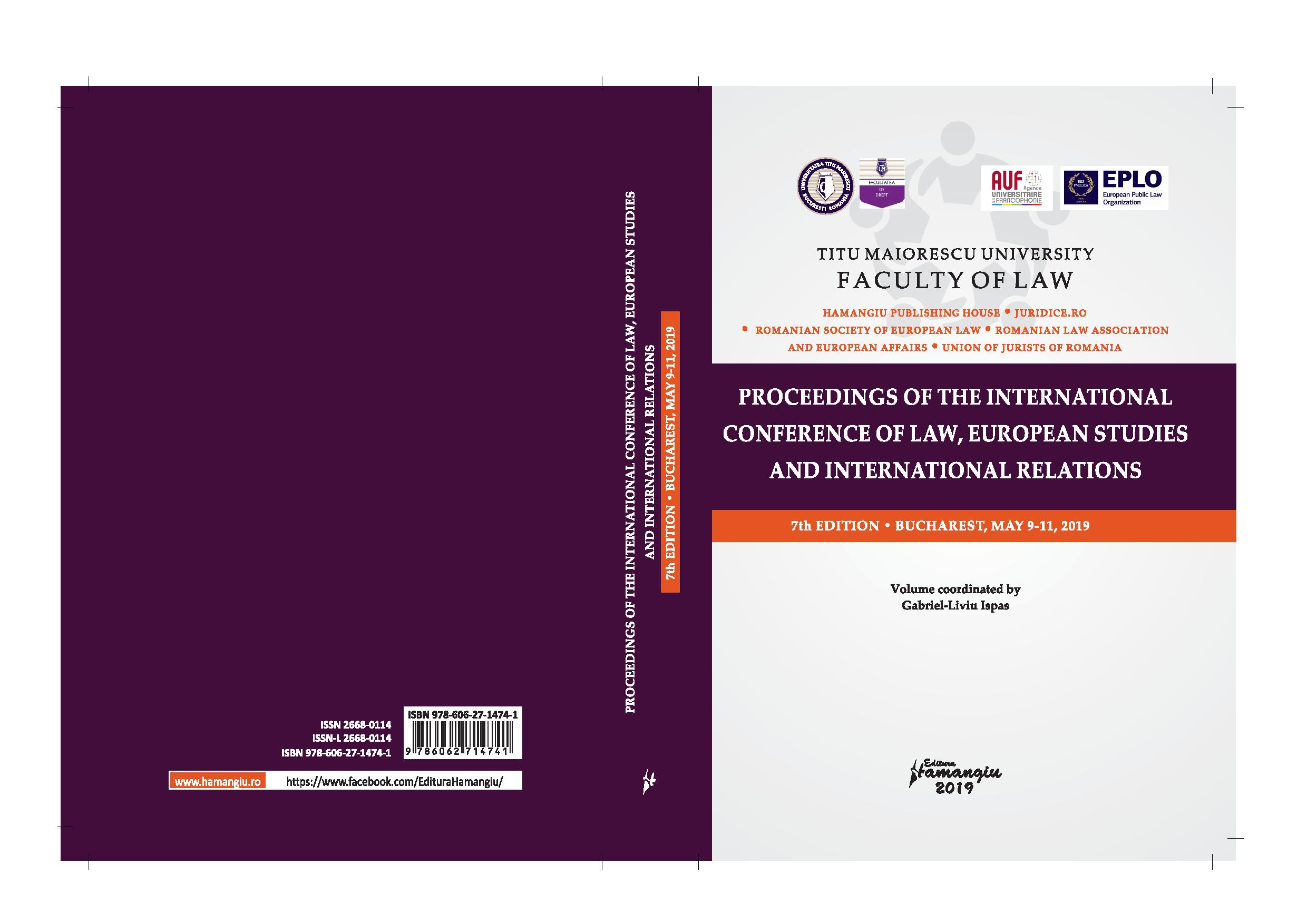 Summary/Abstract: The most important right of the European citizen is and will be the right to free movement, because nothing can be more important to humans than to be free, to move freely, and to live, study, or practice wherever they want. The geographical territory of the European citizen's right to move freely extends beyond the territory of the EU Member States and extends to the territories of third countries with which the EU has concluded agreements on the free movement of persons. These agreements target mainly EU candidate countries, neighboring countries that want to promote good neighborhood relations as well as countries where there is interest in promoting and developing economic, social and cultural relations. Turkey is one of those states that has been officially a candidate for EU membership since 1999, is in close relations with EU Member States and is also involved in joint projects with the EU addressing economic issues, customs and migration so that the regulation of free movement of persons appeared as implicit.Referring to Ankara's Acquis as the collection of rights and obligations of the Ankara Association Agreement and the Protocols that followed it in regulating EU Turkey relations, we will refer mainly to the regulations concerning the free movement of persons.