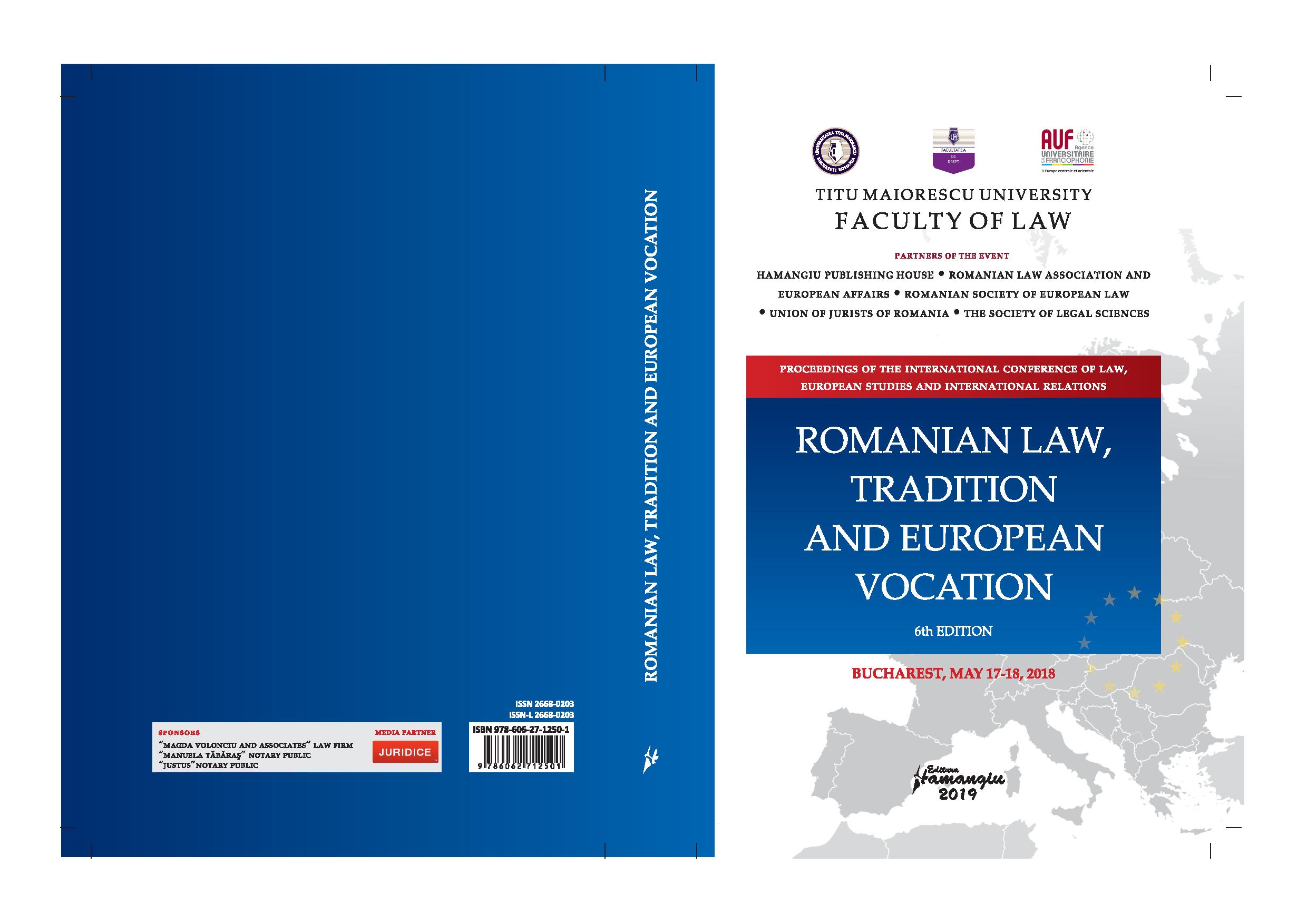 Summary/Abstract: In an international political, social and economic context in which everyone wants to move freely, to circulate unchecked and unhindered, to emigrate or work in a state other than the one in which he was born, the question arises as to how to achieve this in the future in reports to the United Kingdom, which on 29 March 2017 notified the Council of Europe of its intention to withdraw from the European Union. We believe that the example of the Swiss Confederation, a country characterized throughout its history by neutrality and non-membership, can be a model for the current and much controversial BREXIT. This can be a significant starting point in the negotiations for the future relations between the United Kingdom and the European Union, so that the citizens of the United Kingdom continue to enjoy from the benefits of free movement within the European Union.