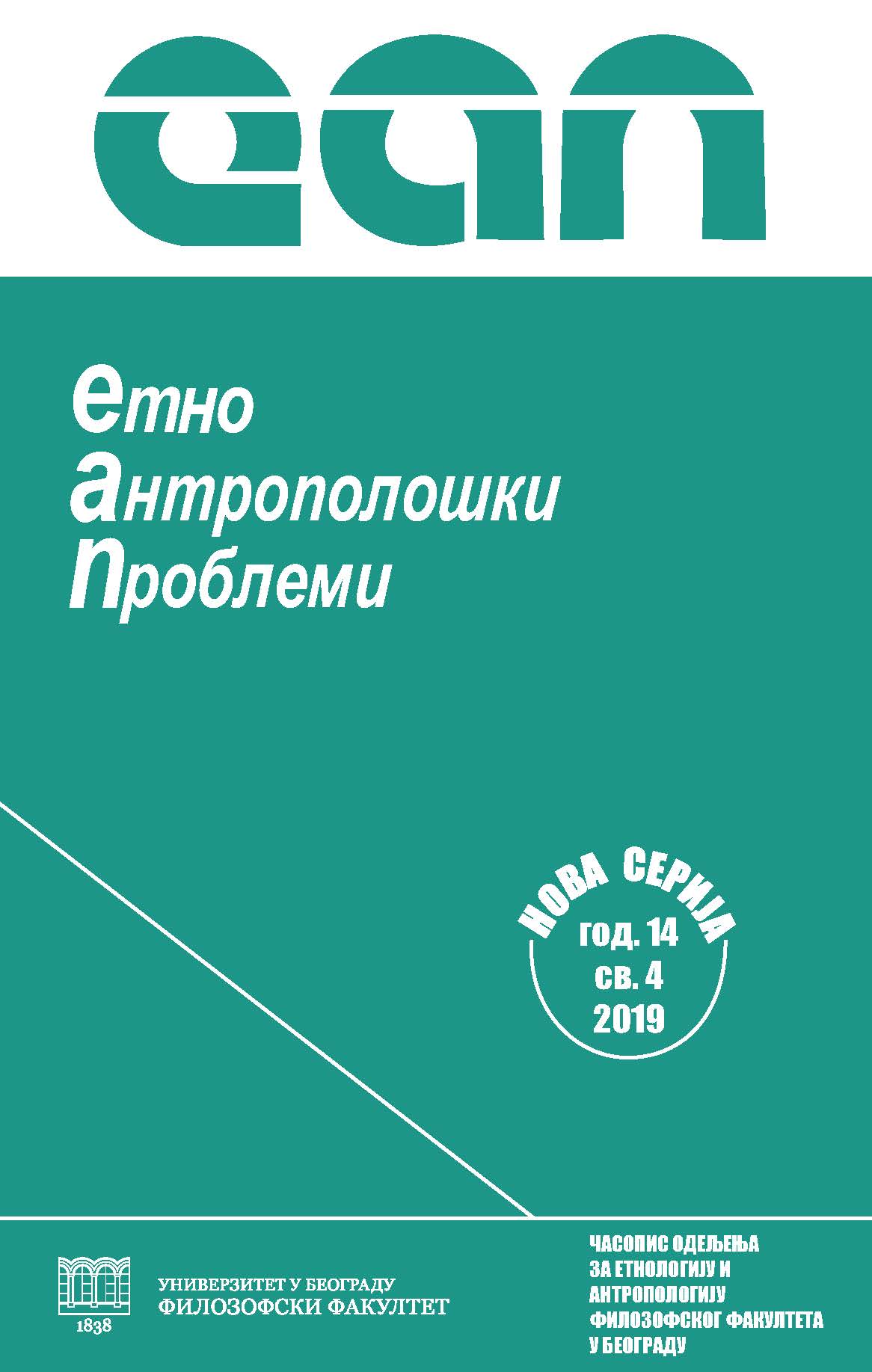 Summary/Abstract: The same year that UNESCO adopted the Convention for the Protection of the Intangible Cultural Heritage, the Republic of Serbia became a member of the Council of Europe. The protection of the intangible and cultural heritage in the Republic of Serbia is done according to the regulations of these two institutions. This paper is based on a comparative analysis of two (for intangible) cultural heritage, the most important documents of individual institutions: the 2003 UNESCO Convention on the Safeguarding of the Intangible Cultural Heritage of Humanity and the 2005 Council of Europe Framework Convention on the Value of Cultural Heritage for Society. The aim of the paper is to compare the cultural conceptions of UNESCO and the Council of Europe, and to show whether there are differences in the cultural policies of one global and one European institution in this field.