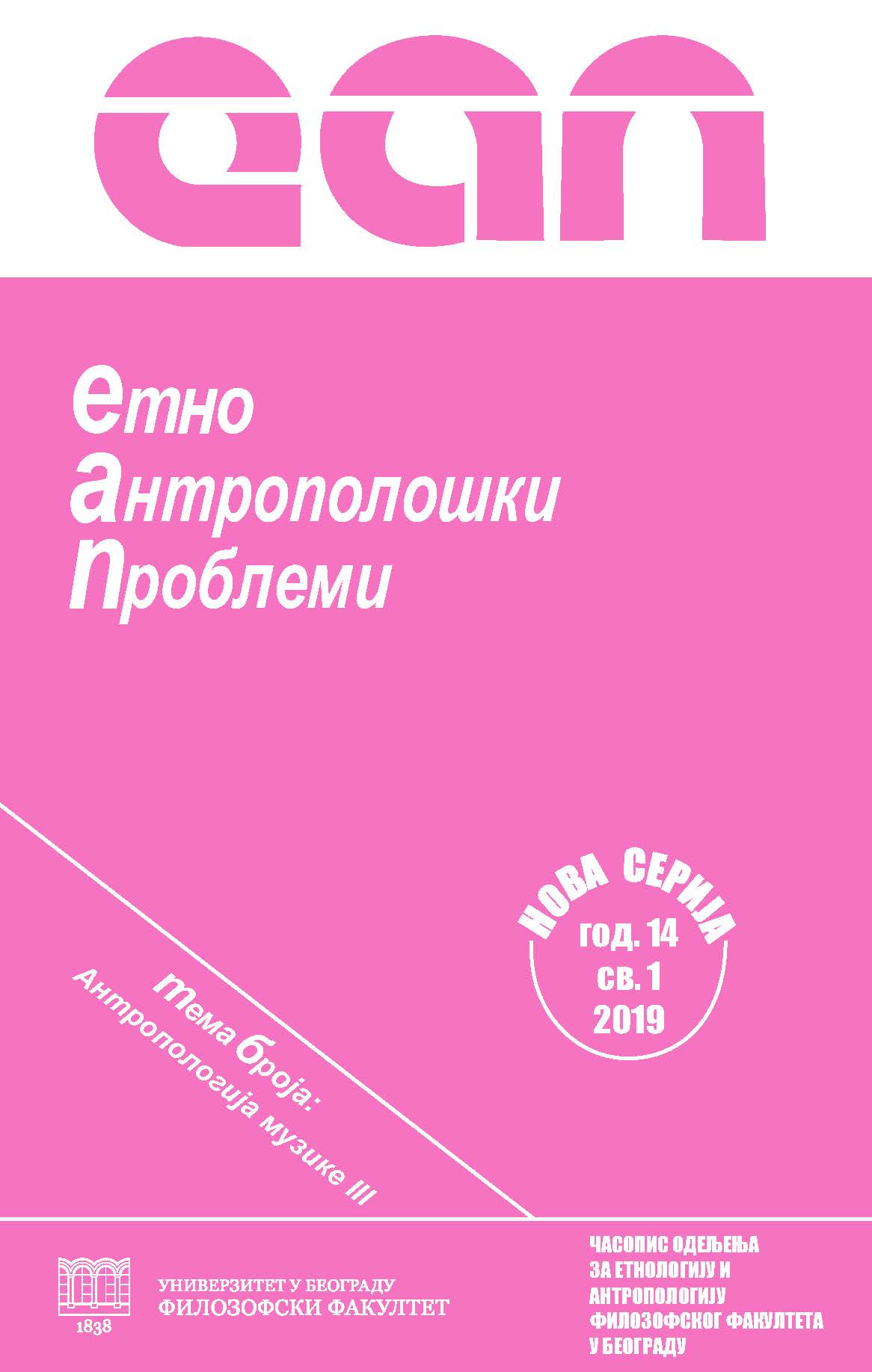 Summary/Abstract: It has been shown multiple times so far, in ethnological and anthropological literature, that music is very important for studying cultural identity, precisely because it is a significant part of it. In this exposition, based on parts of the interviews that I conducted on several different fields, I wish to deepen the general thesis that the role the music has in creating our identity is not only known to the researchers, but also to the informants, hence it could be deliberately used for representative purposes. This actually concerns three cultural (ethnic) groups: a group of Slovak women, a Serbian family that emigrated from Croatia, and a group of students from Jamaica who were at the students’ programme in South Carolina. What all of these groups’ informants had in common was the fact that instead of using oral answers, they were representing themselves (through belonging to the certain community) using the songs and their lyrics from the music contingent, which they considered to originate from their community, and these were expected to answer my questions more appropriately than their verbal answers. The aim of this paper is to examine whether this type of informants’ expression, if it has been used as a part of a representative strategy, can be interpreted through the analytical concept of identity politics, and if the anthropologists’ and ethnologists’ position can be problematized in the complex process of decoding the informants’ answers in the methodological sense, and as a passive participant in the interviewees’ strategy.