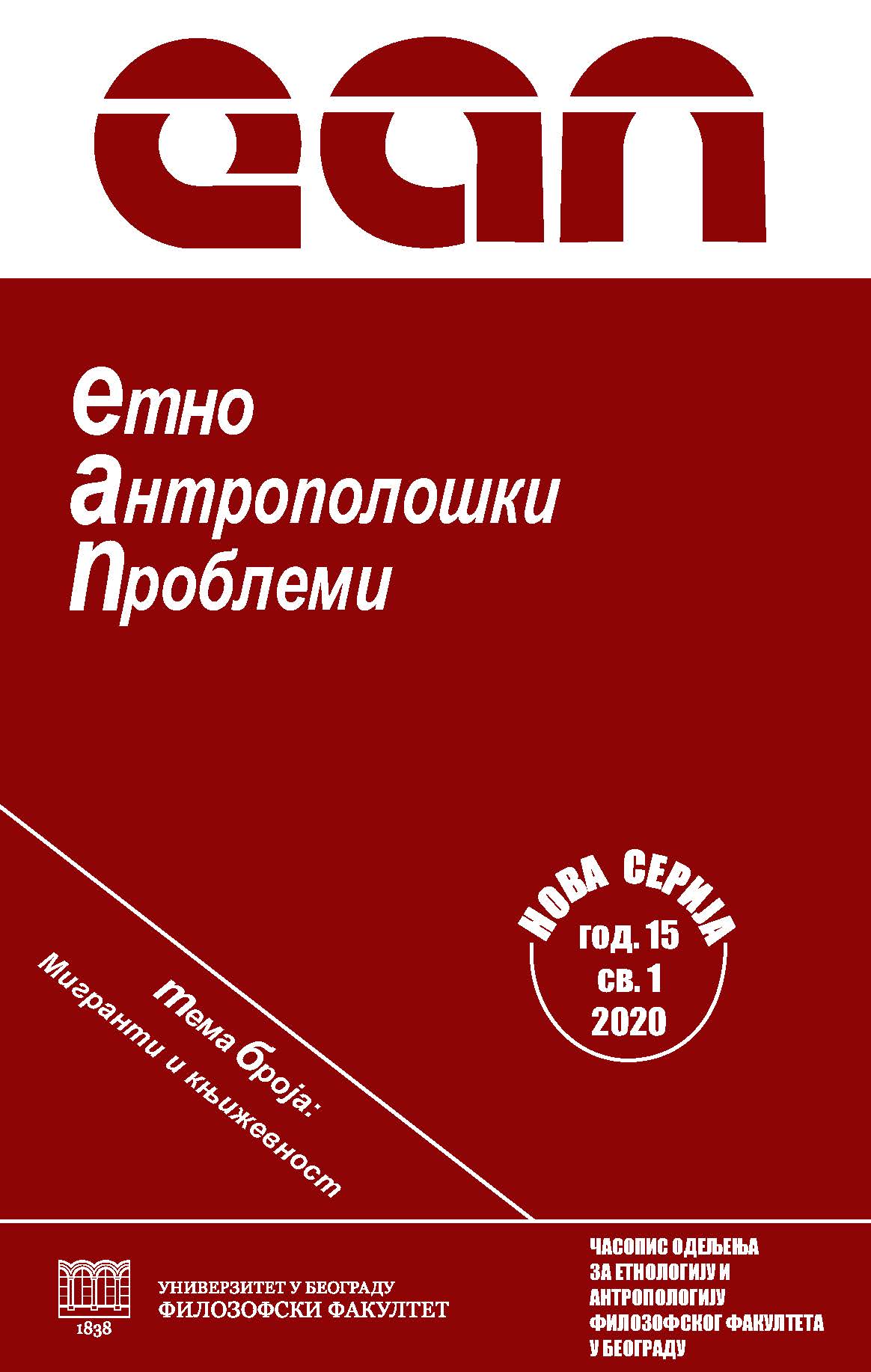 Summary/Abstract: This paper looks at the current situation of the institutional practice of safeguarding the intangible cultural heritage (ICH) in terms of the idea, put forward in anthropological literature, about the need to establish an inclusive ICH register for the entire territory of the Republic of Serbia, and a separate one for the Autonomous Province of Vojvodina. In view of the principles of the Unesco Convention for the Safeguarding of the ICH and the accompanying Operational Directives for its implementation, the ethnic attribution of heritage, proposed as a solution to the problem of underrepresentation of minority heritage in the state register, is analytically shown to be possible, yet insufficient. Although neither Unesco methodology nor global cultural policies present an obstacle to the creation of parallel registers, the existing Safeguarding Network, as well as the problem of underrepresentation of minority identities, would not be resolved in a way that would not at present demand excessive theoretical and moral concessions from anthropology, and particularly from applied ethnology. An analysis of the disharmonies between the theoretical apparatus of anthropology, the practice of applying ethnology within the safeguarding system, the legal framework for the protetion of ethnic minorities, and the results of qualitative research among minority communities, suggests the need for further mutual adjustment between science, the administration and the non-governmental sector through intersectoral collaboration.