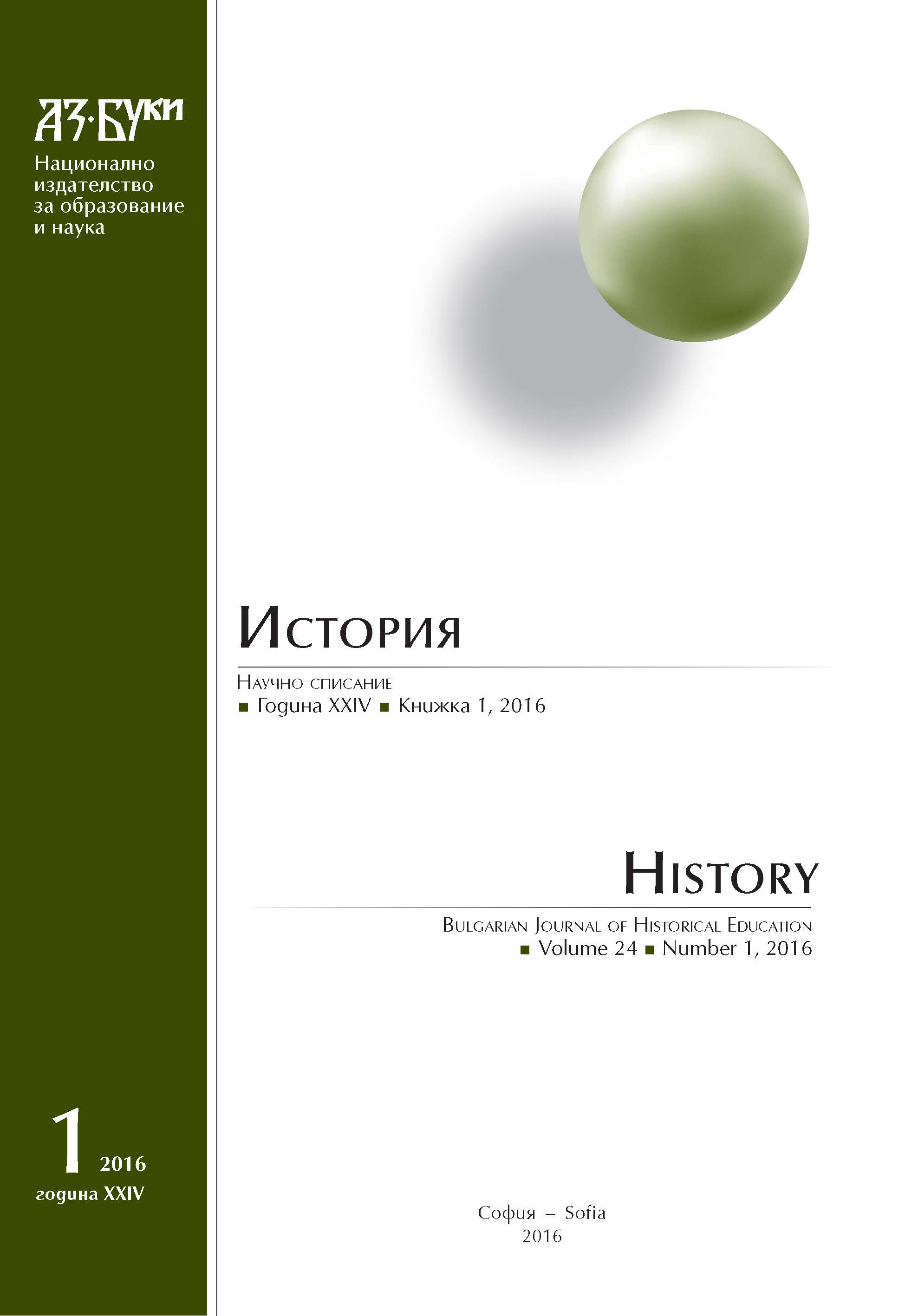 Summary/Abstract: At the beginning of the 11th century, in the aftermath of the long rule of the Macedonian dynasty (867 – 1056), the Byzantine Empire was going through a political, cultural and economic upsurge. After winning victories over Bulgarians, Arabs, Georgians and Armenians the Empire extended its borders by consolidating many of its former territories. At that time city life in the Byzantine Empire was making headway at a scale unknown since late Antiquity. A century later some Norman adventurers, on pilgrimage to Monte Sant’ Angelo – Gargano, lent their swords in 1017 to the Lombard cities of Apulia against the Byzantines. From 1016 to 1030 the Normans were pure mercenaries, serving either Byzantine or Lombard. In the second half of 11th century their leaders joined in the organized attempt to wrest Apulia from the Byzantines, who had lost most of that province by 1040. Bari was captured by the Normans in April 1071, and Byzantine authority was finally terminated in Italy, five centuries after the conquest of Justinian I.