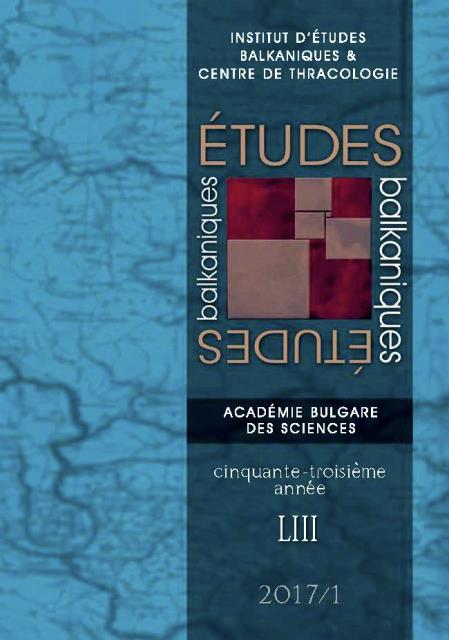 Summary/Abstract: The Norman domination of southern Italy lasted less than two centuries (1030 – 1190). In this relatively brief period of time, the men from Normandy managed to leave their mark on the area: not only politically, with the foundation of a kingdom destined to survive in an area that changed very little geographically until the unification of Italy in 1860, but also socially and culturally. In other words, they were able, on the one hand, to import (and, at times, impose) their own language, culture and social order, and, on the other, to carry out a continuous osmosis with different ethnic groups in the region (Latins, Lombards, Greeks, Arabs), thus creating a hybrid society that had its own special characteristics.Social life in the south thus continued within an overall framework that evolved in step with the general increase of activity and the new organization of the Norman kingdom. However, sectors like textile and ceramic production present original features and advances specific to the Norman period, also heralded by a flurry of activity in the luxury craft industries and royal workshops that welcomed eastern influences.