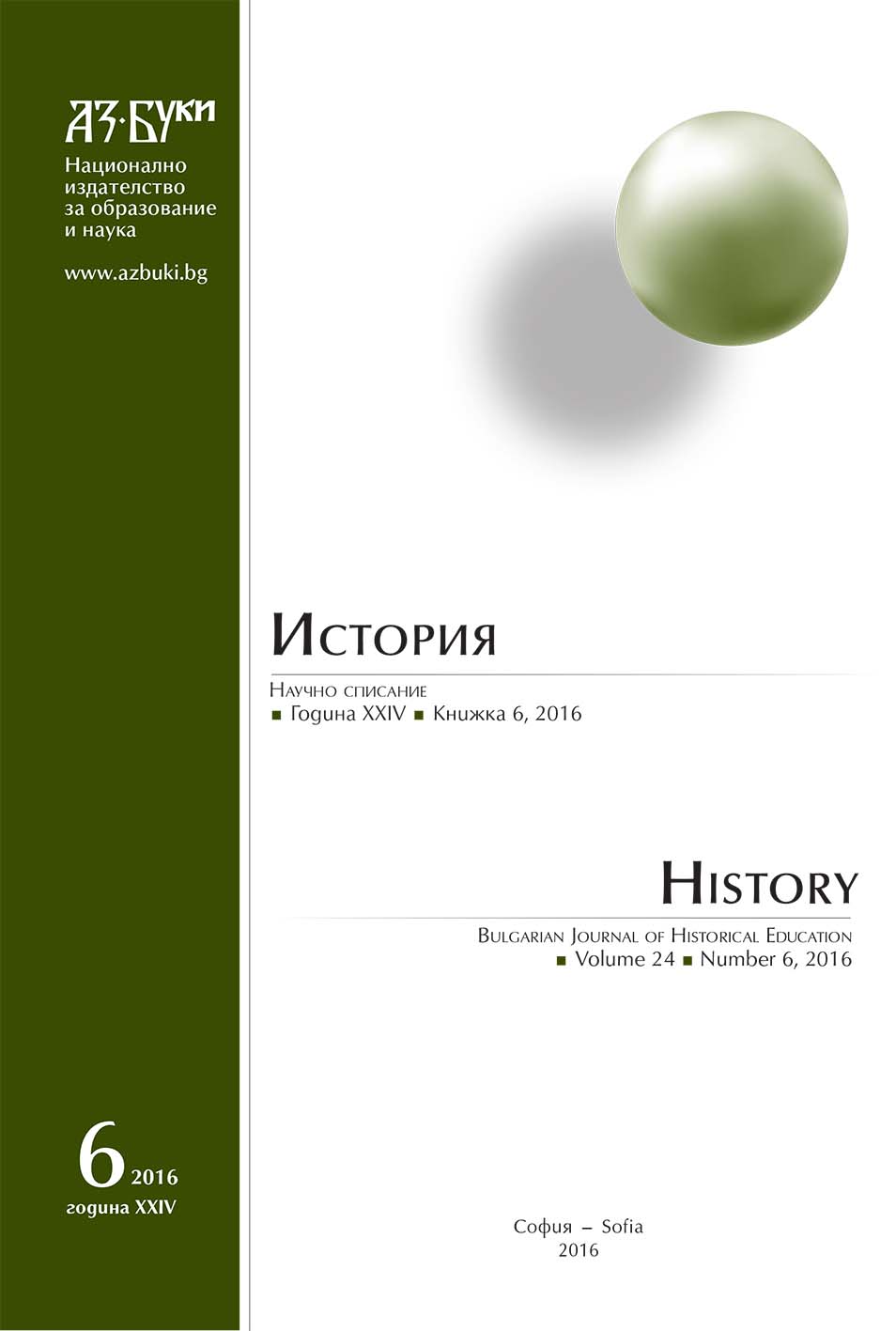 Summary/Abstract: In the medieval urban life of southern Italy the Church was at the core of the city‘s make-up: it dictated the community‘s accepted belief system; it sculpted the streets and squares with its buildings and dominated the skyline with its cathedral (Duomo); its wealth percolated through the urban economy; its officials provided guidance, both spiritual and political, and through its ceremonies it offered a framework in which the urban community could socially commune. The city and the Church in medieval southern Italy very much merged into, and were reliant on, each other, no doubt much to the chagrin of some of the more radical Church reformers of the day.