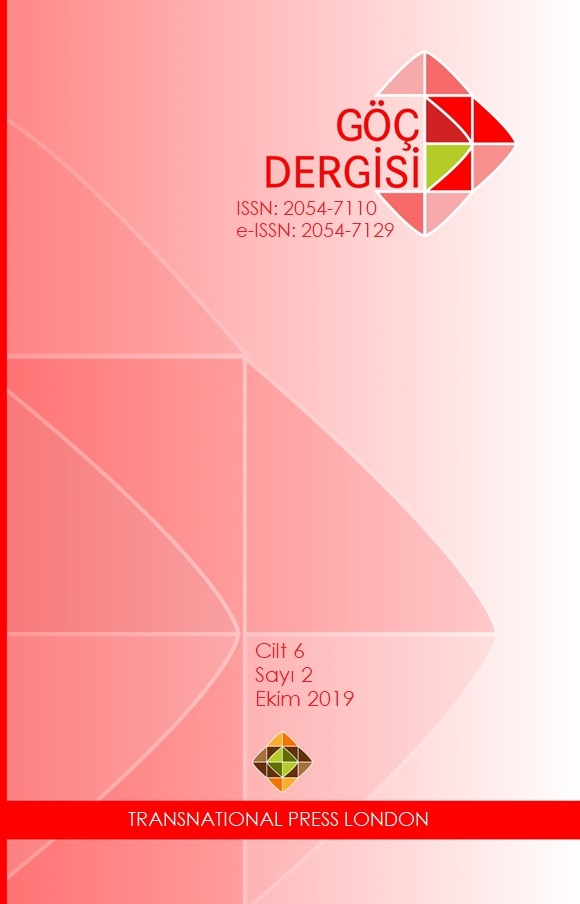 Summary/Abstract: Syria’s civil war, started in 2011, has caused over 6 million people flee abroad. This process forced around 3,6 million refugees to live in Turkey, leading significant changes in Turkish legal structure. The EU-Turkey Readmission Agreement and the Law on Foreigners and International Protection that is added into domestic law as a result of this agreement, are two main legislations in this regard. Such legal norms can be evaluated around the framework on social change as well as in accordance with concepts such as “subject”, “discrimination” and “exclusion”. This article, discusses these two legislations based on Giorgio Agamben’s thought, who has succeeded in putting these concepts at the center of political theory. The article argues that, this Italian political theorist well-known with his catogeries of “homo sacer”, “state of exception” and “bare life”, provides significant opportunities in interpreting the goals of contemporary legal regimes.