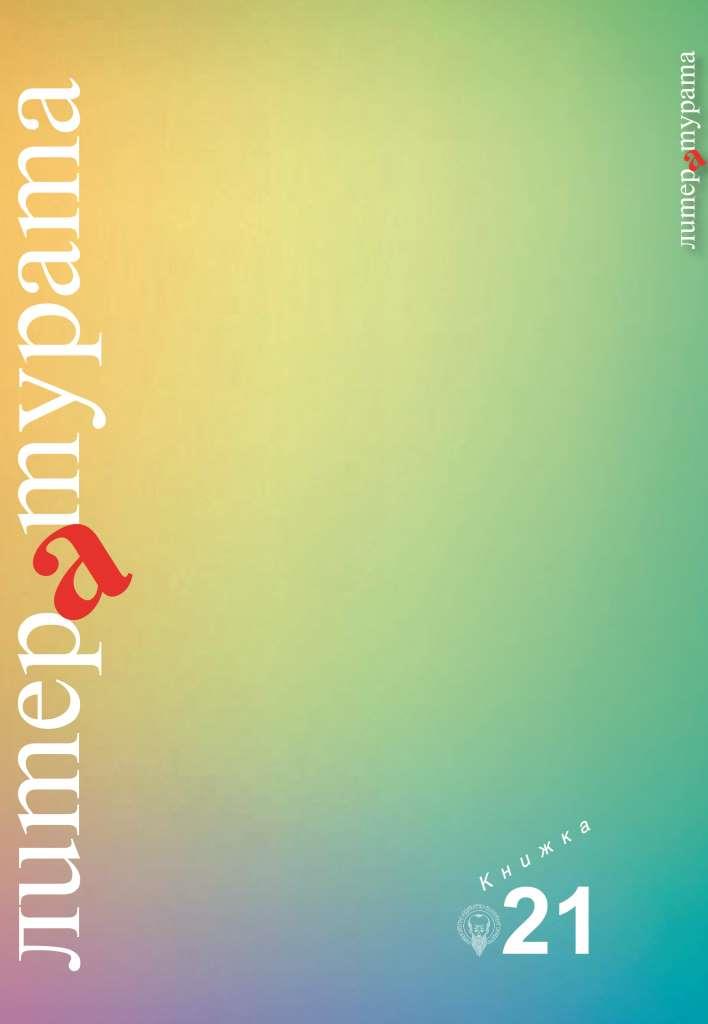 Summary/Abstract: For the queer theory that under the influence of Foucault develops out of lesbian and gay criticism – and in United Kingdom; out of cultural materialism – the homo/heterosexual opposition is central to Western culture. „Queer” therefore provides a vantage point for a radical critique of liberal humanist ideology. Any deconstruction of the homo/heterosexual opposition will directly affect the self-definition and ideological organization of Western culture. Some queer theorists use cross-dressing and other non-standard forms of sexuality to question traditional classification of sexual identity. Others; arguing that sexuality is a matter of performance rather than of identity; challenge heterosexuality’s claim to „naturalness” on theoretical grounds.