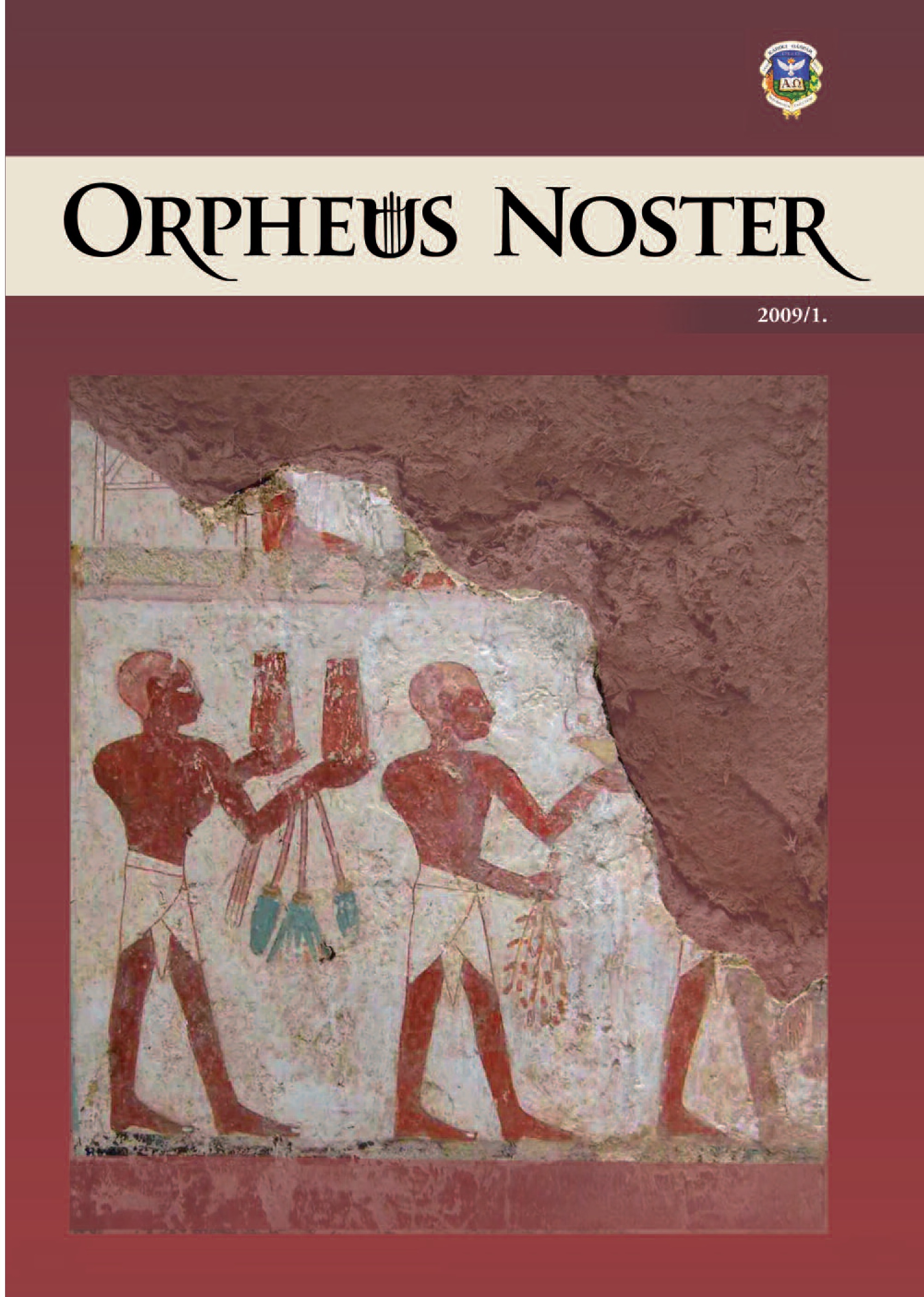 Summary/Abstract: The medieval calendars contained very rare knowledge of horticulture. In the renaissance era the achievements of the antiquity have been discovered again. The work of János Lippay could be esteemed as a horticultural vocational book, which had some practical benefits. The book published in Nagyszombat became a used source in Transylvania too, among different natural-economical-political circumstances. Lippay – the natural scientist of the 17th century’s recatholization – knows his era’s professional literature, but he refers on antique writers too. For him, similarly to his contemporary colleagues, Theophrastos’, Dioskorides’ and Pliny’s works represented the ancient botanical conventions. He is arguing together with Xenophon that the gardeners and doctors have the same attributes: they have to do the actual works in due time. He accepted the suggestions of Palladius, Apuleius, Cato, Columella in the works of choosing the garden soil, at planting seeds, at inoculation, at the defence against plant’s pest. Lippay, who worked in the spirit of the counter-reformation, didn’t refer to the protestant plant books. The adequate protestant book to Lippay’s work has been published in 1669 by János Nadányi, who translated the French author Mizaldus’ work to Hungarian. Anna Bornemisza, the wife of the Transylvanian ruler Mihály Apafi – by realizing the importance of horticulture – gave the assignment for the Transylvanian cleric, while she didn’t know the original work itself; or else she would see, that the translations included just the antique style of gardening, but it wasn’t apt for promoting the modern farming. Although there are big differences between Lippay’s book and Nadányi’s translation, both had its own impact to the conservation of the traditional farming by disseminating the antique and medieval authors’ opinions.