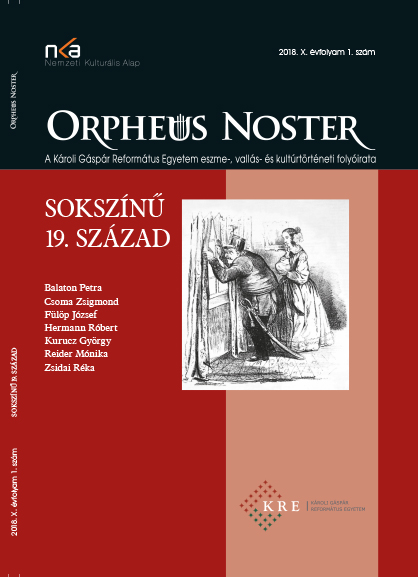 Summary/Abstract: In the scholarship on the production of foodstuﬀs, the tests that were used in order to determine quality have only rarely been made a subject of study. And yet quality foodstuﬀs that were neither contaminated nor adulterated were clearly an essential part of peasant life. On the basis of the abovementioned sources, it seems clear that the method used by peasants to determine the quality of must, a method which has survived into the 21st century, was used centuries earlier, in the Early Modern Era, but also quite possibly even in the Middle Ages. It may well be a remnant of the methods used by landlords in the practice of collecting the tithe. As a form of paying taxes, the tithe was always a bitter pill for the people who had to pay the levies, and in particular for the serfs and the peasants, who had to turn over as much as oneﬁ(h of their harvest. &us, it is hardly surprising that people who sought to avoid paying taxes experimented with an array of ruses. One of these, and quite possibly the most widespread, was the practice of watering down must and wine. &is serf ruse became a widespread peasant practice as Europe shi(ed from the feudal world towards bourgeois society. It was part of peasant viticulture and practical knowhow. &e practice of using an apple, an egg, a pear, or, beginning in the early 19th century, a potato to determine the quality of must was a widespread method that remained in use until it began to be replaced by the use of the hydrometer.