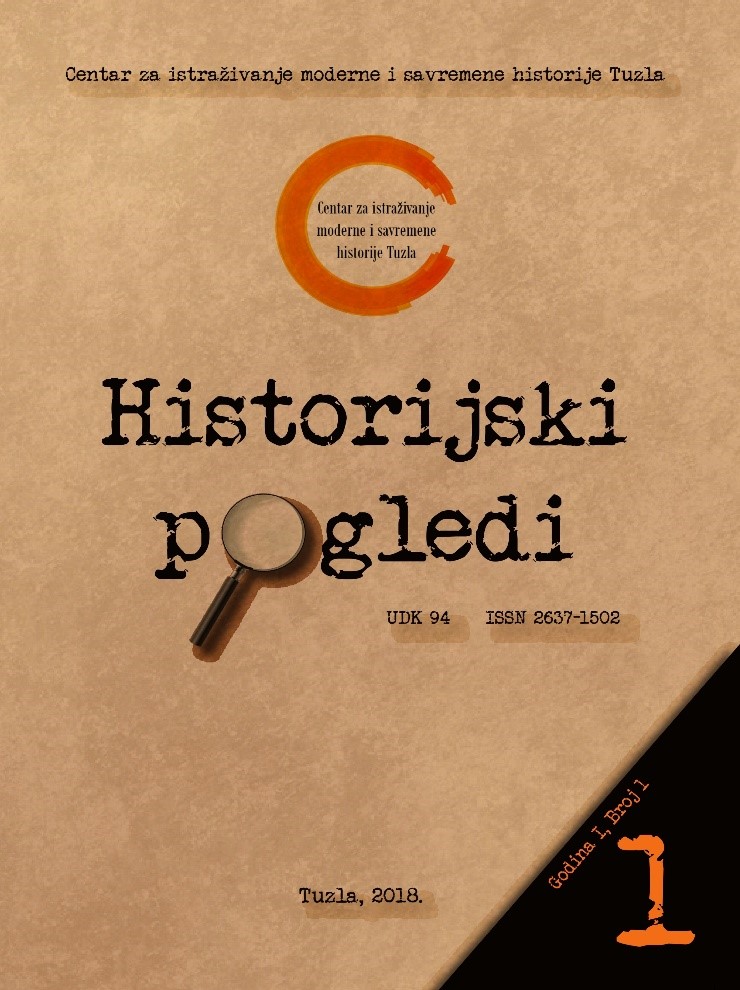 Summary/Abstract: The anthropogeographical development of the settlement in the area of Sućeskaa was similar to the corresponding development in other settlements of the municipality of Srebrenica and under the influence of general socio-economic and political circumstances that marked the territory of Bosnia and Herzegovina and the municipality of Srebrenica in the late 19th and 20th centuries. Certain socio-geographical features of the development of the Sućeska region can be traced through statistical data obtained by the official censuses of the B&H population from 1879 to 1991 and 2013 respectively. Changes in the overall population movement and changes in the biological, economic and educational structure of the population were carried out in accordance with appropriate processes in the Srebrenica municipality. Significant changes in the economic and educational structure of the population have occurred in the last two decades of the 20th century. However, the normal demographic development of Sućeske's area was interrupted by brutal aggression against an independent state of Bosnia and Herzegovina and a genocide in which a large number of Bosniaks from this region were killed. Almost 25 years after the Dayton Peace Agreement in the Sućeska region, about 20% of the total number of pre-war people live, and these are mostly older women, while the rest of Sucescani is displaced in the municipalities of the Federation of Bosnia and Herzegovina and the world.