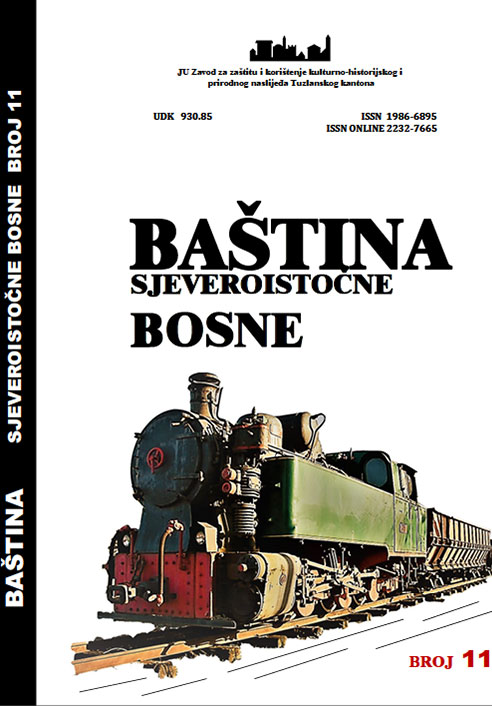 Summary/Abstract: This paper explores and analyzes the most important anthropogeographic characteristics of the development of the municipality of Srebrenica until the mid-1990s, especially changes in the economic and educational structure of the municipal population. Particular attention was paid to the territorial distribution, that is, the representation of certain Bosniak families in the settlements of the municipality, as well as the number of households and the total number of persons per family. In addition, the basic demographic losses of Bosniak families in the Srebrenica municipality during the aggression against the independent state of Bosnia and Herzegovina, 1992-1995, are presented. and the massacres of Bosniak men after the occupation of the so-called UN Srebrenica Safe Zone, July 1995. Data on the number of widows and orphaned children as a result of the mass killing of Bosniak men during aggression and genocide were analyzed and presented by families.