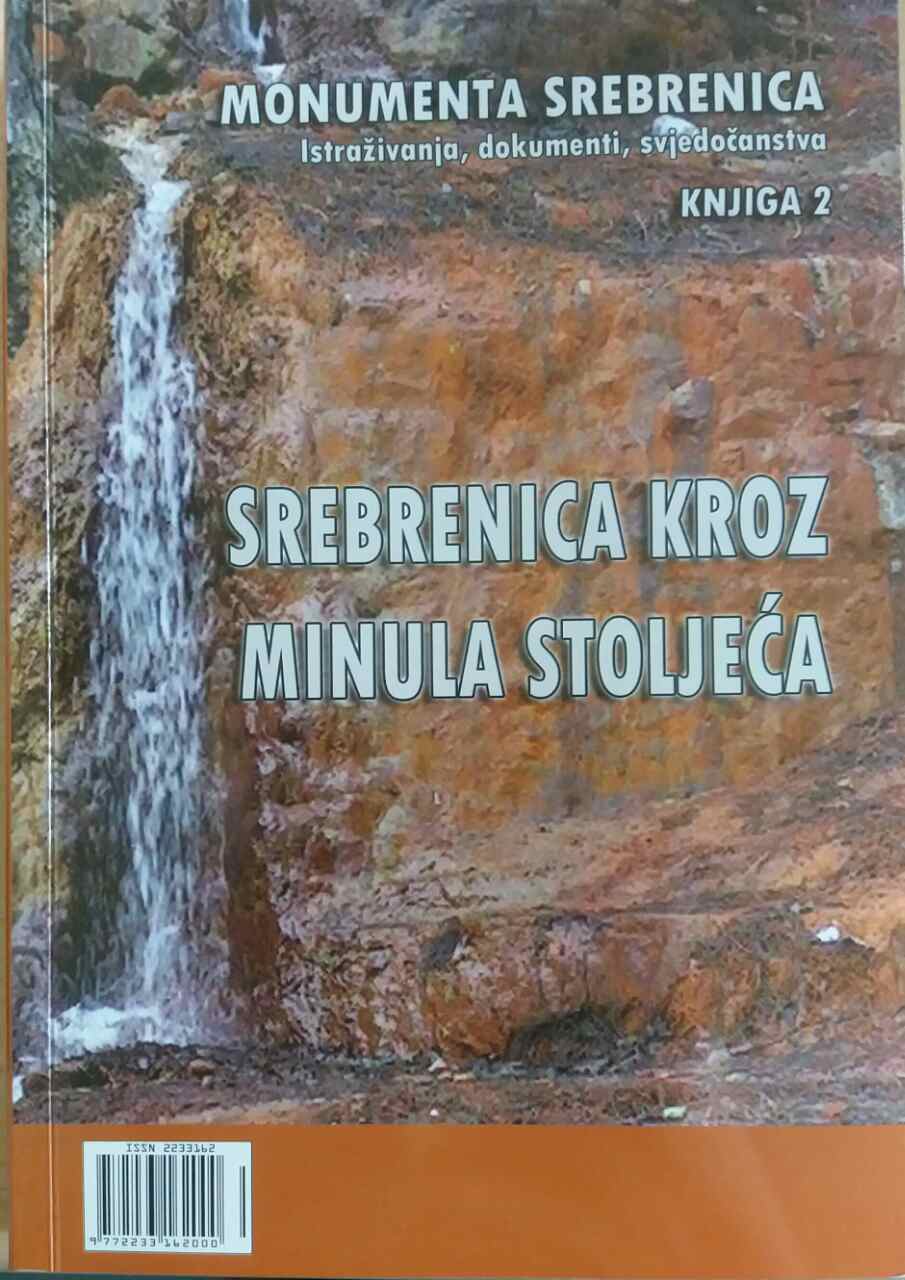 Summary/Abstract: In this paper are presented some important statistic-demographic research of County Srebrenica in the period of Austro-Hungarian occupation from 1878 till 1918. The research included the areas of today’s municipalities Bratunac and Srebrenica that presented a unique territory in the period of Austro-Hungarian occupation. The results mostly refer to statistic-demographic data received after censuses in Bosnia and Herzegovina during occupation that took place in 1879, 1885, 1895 and 1910. The significance of these is that they included all Bosnian-Herzegovina population according to their residence and according to, for that time, the most important statistic characteristics of population. The censuses included the following demographic features: sex, age, religious affiliation, economic structure, etc.