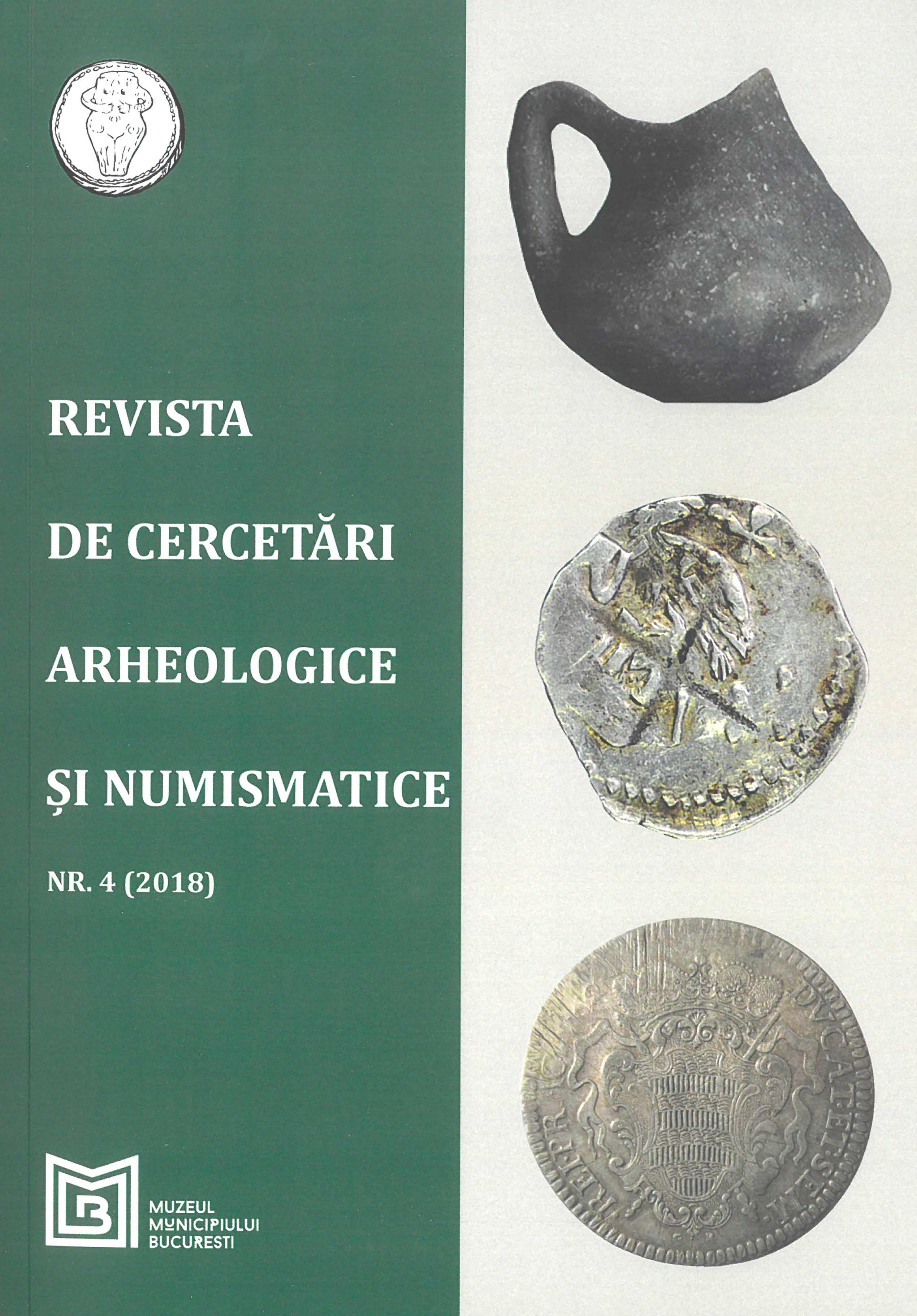 Summary/Abstract: The authors publish a hoard comprised of 62 eighteenth century coins discovered in the village of Oltina, Unirea commune, Călăraşi County, part of the Lower Danube Museum’s collections. The coins were minted in the Republic of Ragusa and in the Ottoman Empire between 1755 and 1798. The most recent coin, establishing the hoard’s end date, was issued in the name of Sultan Selim III in his ninth year of reign (1797/1798). The hoard was most probably hidden during Osman Pazvantoğlu’s raiding expeditions into Wallachia around the year 1800. Aspects regarding the diffusion of Ragusian coinage in Wallachia at the end of the medieval age and the beginning of the modern one are discussed.