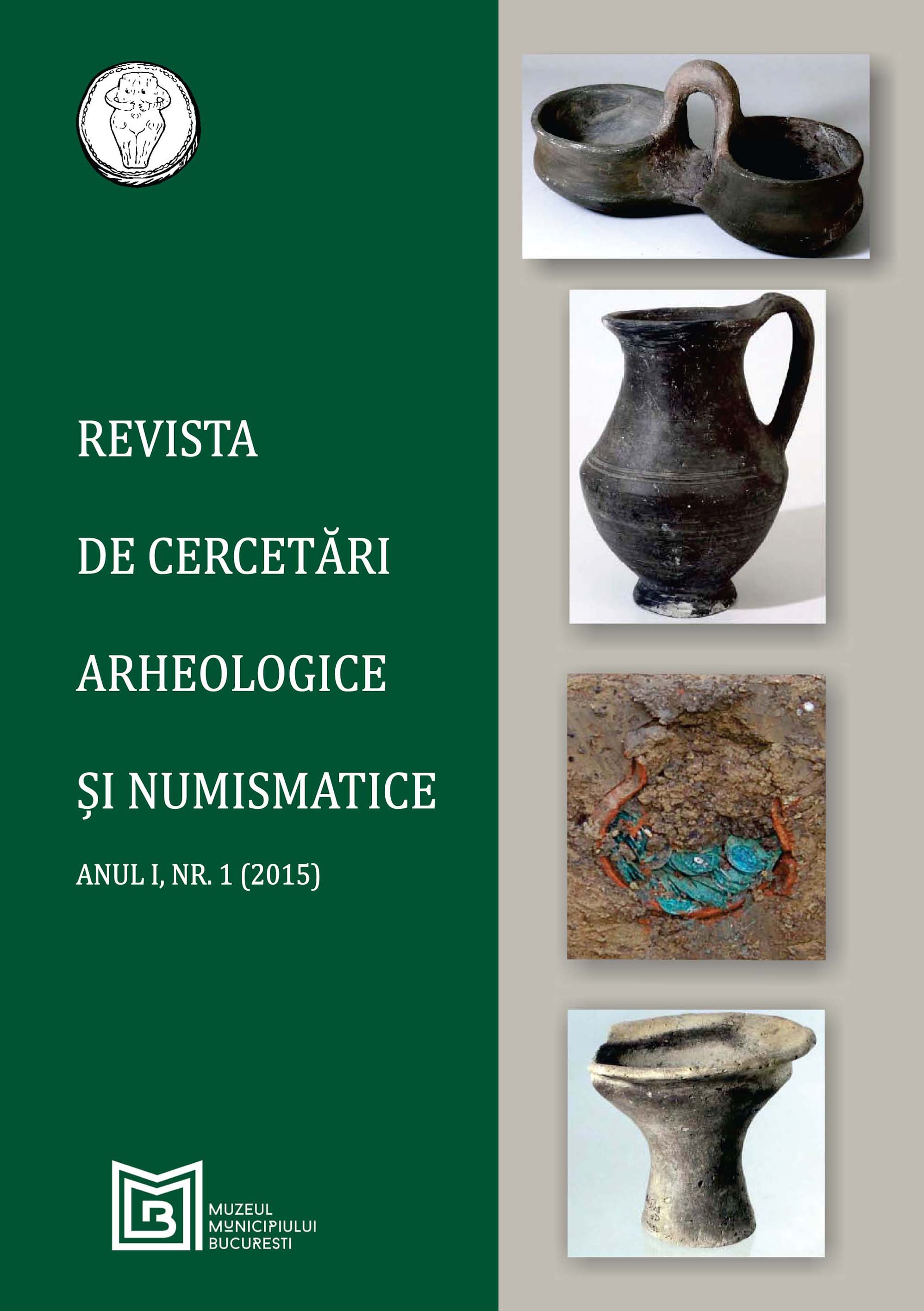 Summary/Abstract: The hoard was found in Slobozia, Ialomiţa county and was added to the Lower Danube Museum’s numismatics collection on the 4th of august 1988. The detailsregarding the original number of coins found in the hoard are unknown, nor do we know if it was recovered completely. The coin hoard comprises 37 denars, issued in Hungary between 1517-1552. After a careful examination of all the coins, we have found that mostdenars (34 items) were minted on behalf of emperor Ferdinand I as king of Hungary. Another three items were issued on behalf of king Ludovic II (1516-1526). If we look at the minting centers where these coins came from, then it becomes apparent that most were minted in Kremnitz (34 items), two in Sibiu and one in Visegrad. Though they show signs of wear due to circulation, the coins are in a fine state of preservation. The oldest denars from the Slobozia coin hoard are two items minted in Kremnitz in 1517, while the most recent are four items minted in 1552, both in Kremnitz and Sibiu.