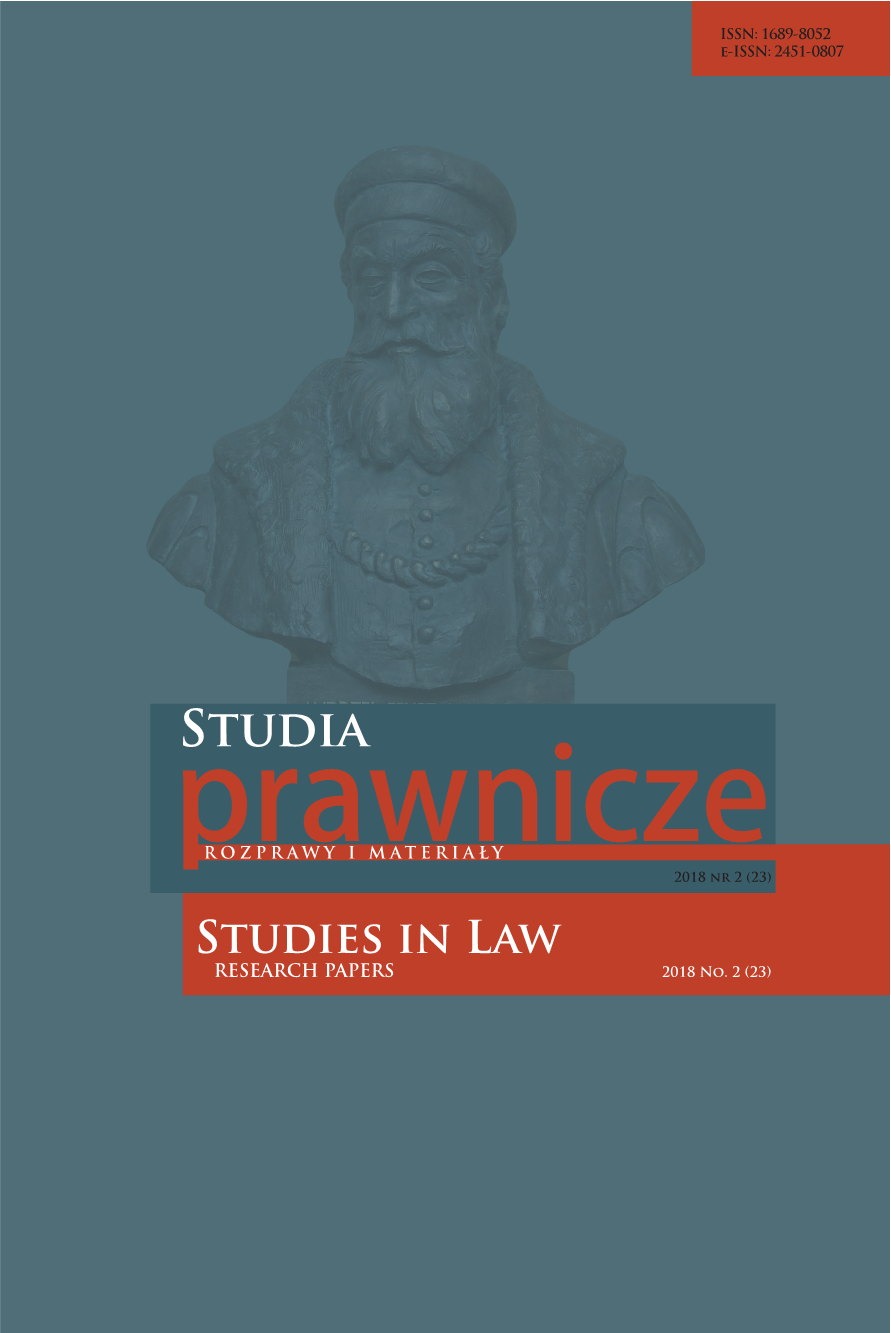 Summary/Abstract: The article deals with the problem of organised crime and trafficking in human beings. It also reflects the legislative changes which took place in the Slovak Republic regarding respective criminal offences in 2005. The paper consists of the research which have been made in the form of interviews with experts as well as questionnaires delivered by convicted offenders. Authors also looked closely at statistics which were obtained by submitting a request to the Slovak Interior Ministry and the Prosecutor-General’s Office. Information has been supplemented by analyses of cases brought before the court and elaboration of elements concerning respective criminal offences in Slovak criminal codices. Several impressive facts have been observed. Apart from the criminality structure it has been also revealed that the Slovak Republic is mainly a country of recruitment of victims and that the most common forms of exploitation in the Slovak Republic are sexual exploitation, forced labour, forced begging and forced marriage.