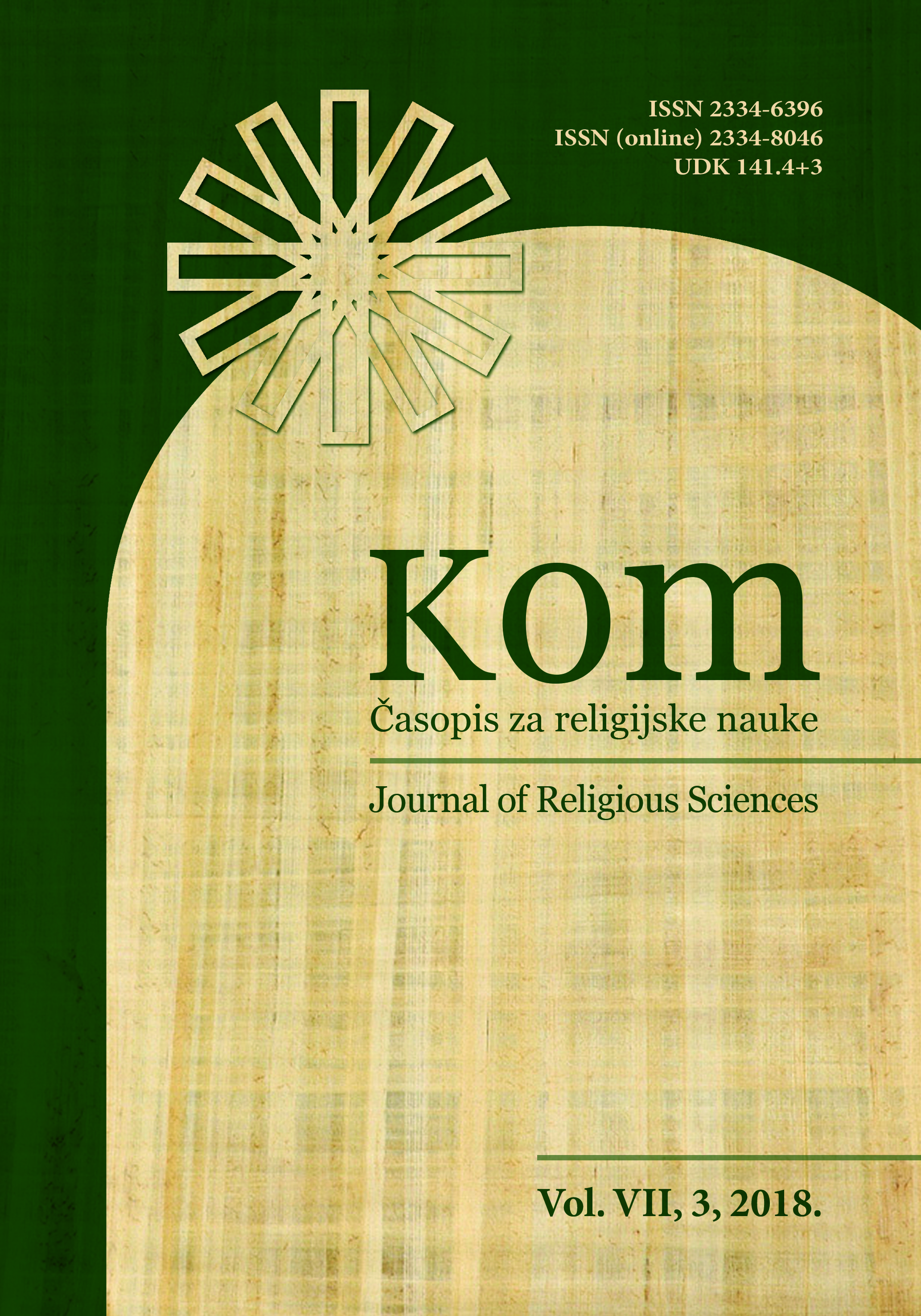 Summary/Abstract: The permissibility of rational investigation into matters of religion is atopic that has always been a subject of debate among Muslim scholars. It is even possible to categorize the various sects within the Islamic world based upon their view regarding this subject. Some Muslim scholars went to extremes in their rational investigations, to the extent that they attempted to prove any and every religious verity by means of logic and reason. Otherswere at the opposite end of the spectrum in that they rejected all forms of rational discourse and said that the sole way to attain the truth is by means of a blind imitation of religion. Of course, there were many groups between the two. This paper seeks to critically analyze some of the arguments of the group of scholars who say that it is absolutely impermissible to use reason to understand religion. These arguments revolve around the comprehensiveness of the Qur’an, the idea that useful knowledge only belongs to the pious, the fact that rational investigation leads to the rejection of the apparent meanings of the religious texts, that rational investigation was introduced in the Islamic world with evil motives, that it sometimes leads to incorrect conclusions, that it leads to a vicious circle of argumentation, the idea that people often arrive at correct conclusions without the need forlogic, that reality does not observe the formal laws of logic, etc. There are some objections that are common to all of these arguments and there aresome that are specific to each one of them. In brief, none of these arguments are sound.