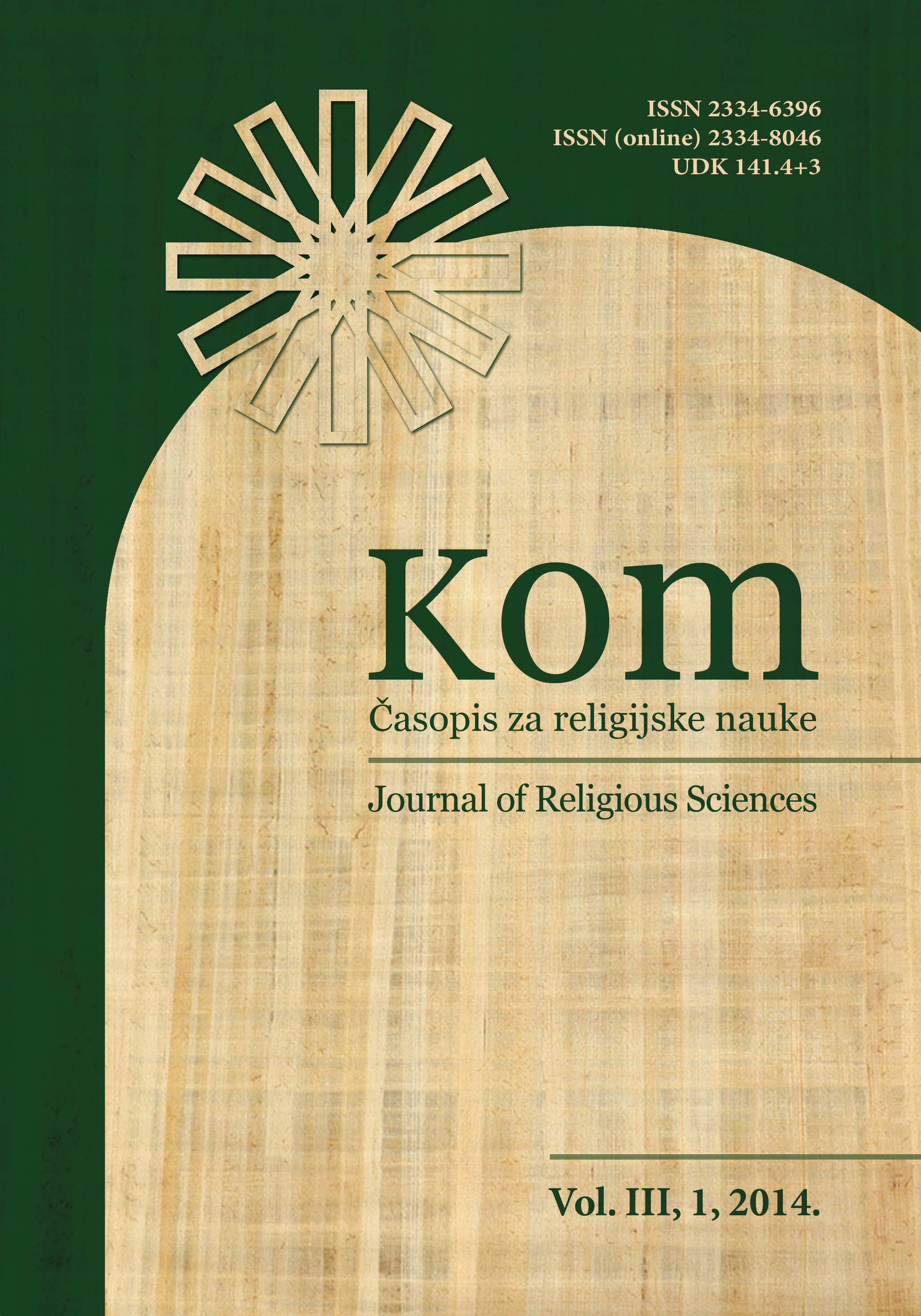 Summary/Abstract: The relation of reason and religion is a very important topic indeed. It has always preoccupied the minds of thinkers from times immemorial. Not only have human beings delved into this subject, but God Himself has spoken at great length in religious texts concerning this issue. This topic can be examined from a number of different points of view. What concerns us specifically is the necessity of pure rational/philosophical investigation in the eternal/religious felicity of man. What is more, we will be more specifically concerned with the view of one school of thought, rather, the view of the founder of that school of thought, in this regard. Philosophical investigation has always met with mixed reactions amongst Muslim thinkers. A very novel view regarding the necessity of philosophical investigation is that of the famous sage, Mulla Sadra. He was of the opinion that, not only is philosophical endeavor a necessity to understand religion and that it is by means of reason (as well as mystical intuition) that human beings can prove the tenants of religion, but what is more, the eternal and religious felicity of human beings depends solely on the degree of acquaintance with philosophy. This paper will examine the view of this sage as can be found in the introduction of his philosophical encyclopedia, the Asfar. As will be seen Mulla Sadra presented an elaborate rational demonstration to substantiate his claim. However, no matter how precise it was this proof was internally flawed in that one of its premises rest upon an interpretation of a religious tradition using philosophical jargon that would only come into existence hundreds of years after this tradition was initially stated.