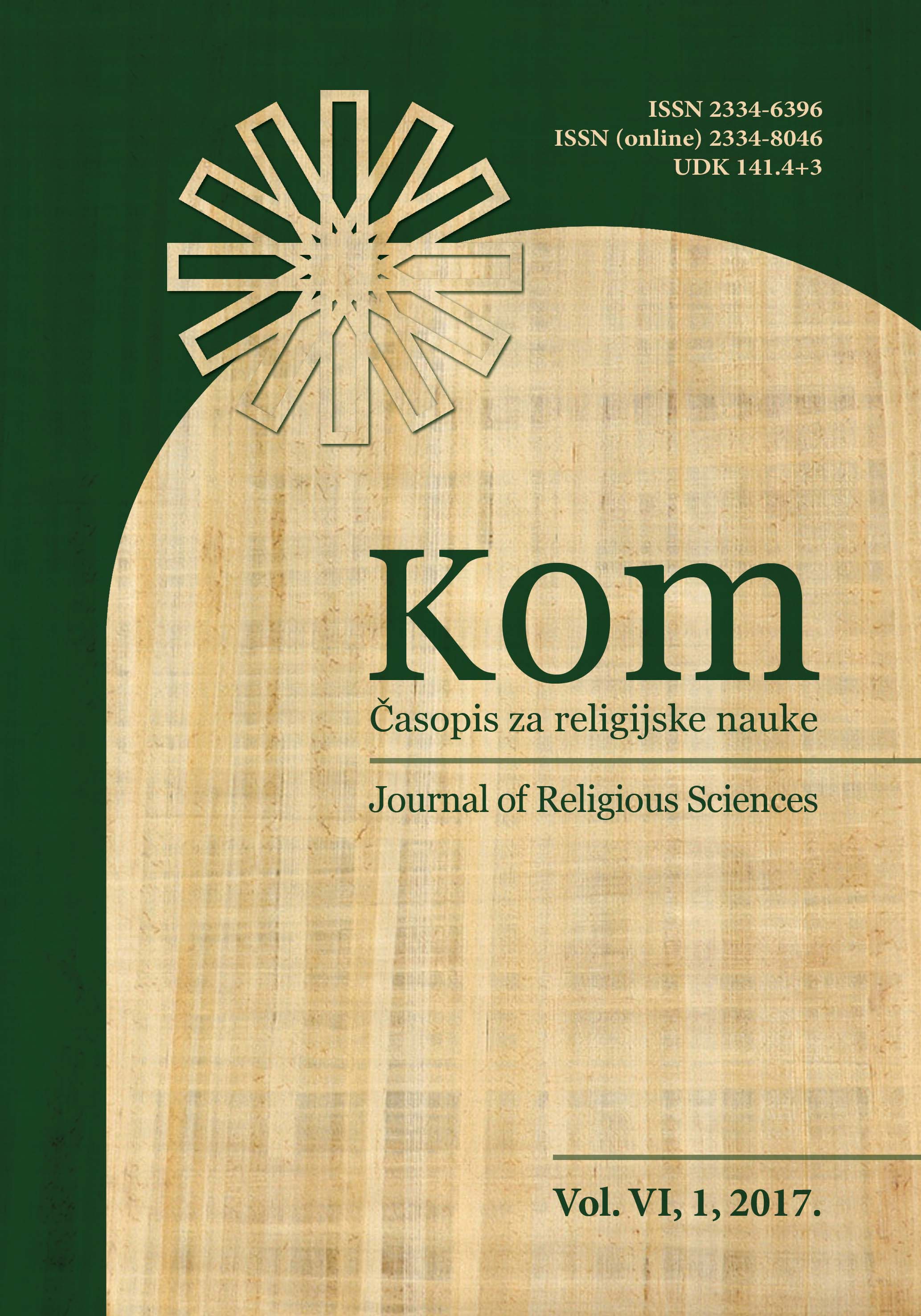 Summary/Abstract: The Unity of Existence is a concept that was first proposed by mystics. However, this concept has been interpreted in different ways by different groups of scholars. This is due to the fact that these mystics did not always speak in an explicit manner. One of the groups that attempted to interpret this concept was the philosophers. An examination of the works of philosophers leads to the conclusion that there are at least 15 different philosophical interpretations of the Unity of Existence. Some of these interpret this concept epistemologically, while others interpret it metaphysically. Some of them are legitimate interpretations of the sayings of the mystics, while others contradict some of the other sayings of the mystics and, therefore, cannot serve as adequate explanations of this mystical concept. Nonetheless, they can still serve as independent interpretations of the unity vs. multiplicity of the Universe. In this article, the 15 different philosophical interpretations of the mystical unity of existence will be presented and the legitimacy of some of them will be assessed. Another discussion that is of primary importance is the truth or falsehood of these interpretations. This is something that cannot be addressed in this article and, yet, deserves to be examined independently.