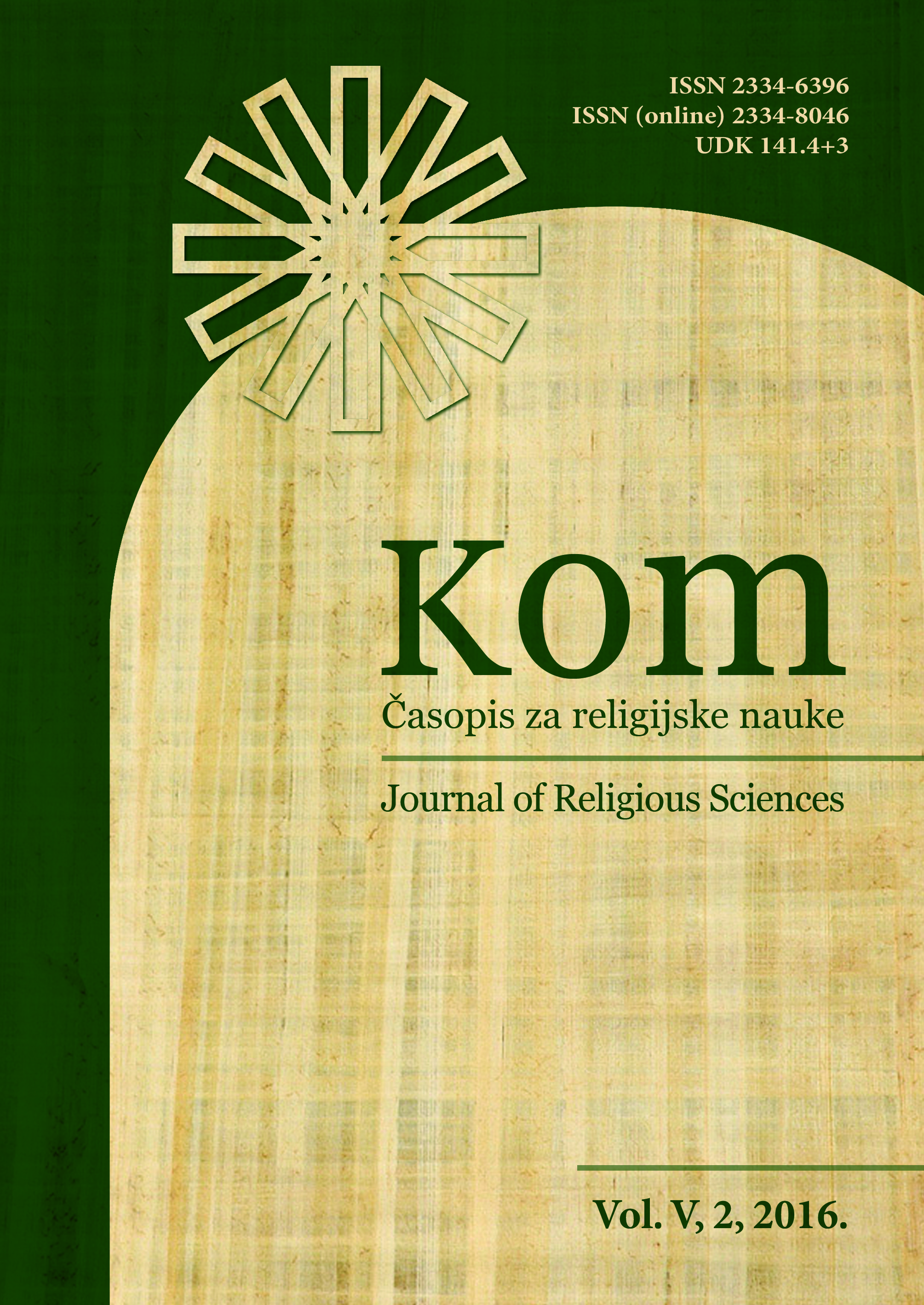 Summary/Abstract: The Transcendent Philosophy of Mulla Sadra was a complete philosophical system that sought to harmonize various intellectual trends that existed in the Islamic world prior to its genesis. It not only brought new philosophical discussions to the forefront but it also helped solve many of the philosophical problems that had until then not been properly resolved. One of the topics that this school of thought discussed in detail was the subject of creation. This discussion revolves around the question as to what is it that a cause essentially brings into reality? What does a cause do? In this regards there are three views. The first is the view that a cause essentially brings quiddity into reality. The next is that a cause gives existence to quiddity. Mulla Sadra was of the opinion that a cause essentially creates existence and through it, it brings quiddity into reality. In order to substantiate this idea, Mulla Sadra tried to refute the other two possible alternative options. This article seeks to analyze the proofs that he put forward to affirm the principality of the creation of existence. The majority of the proofs have been taken from Mulla Sadra's independent work on this subject, Regarding the Principality of the Creation of Existence. Many of these proofs are problematic and are not compatible with other philosophical principles. Others are sound and can be relied on to substantiate this claim. All in all, it can be said that the principality of the creation of existence is one of the necessary corollaries of the principality of existence itself.