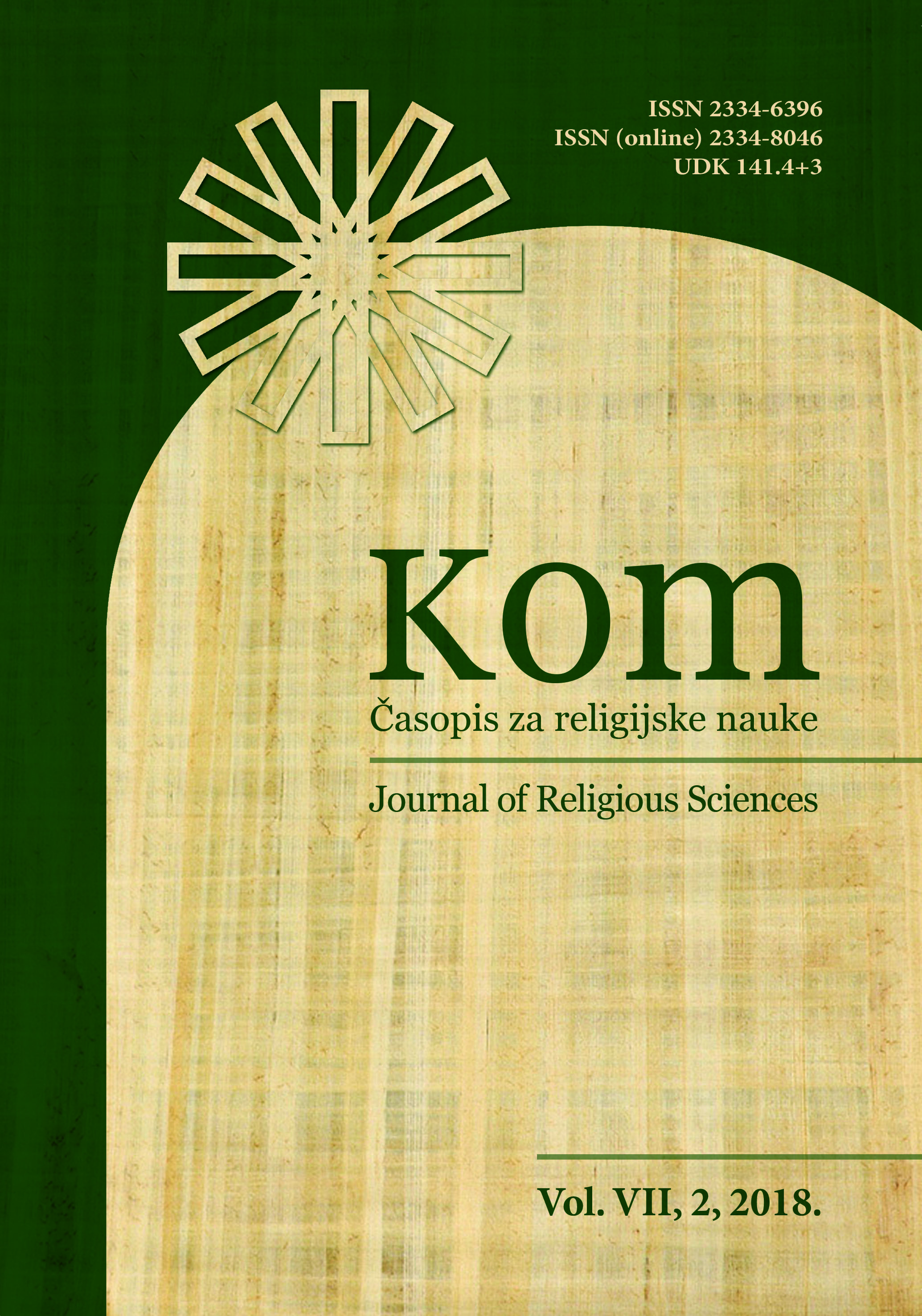 Summary/Abstract: The topic of reincarnation is one that has been discussed in a number of different fields, under different headings and with different methodes. For example, this topic has been discussed in philosophy in relation to the soul. This is because reincarnation implies that a soul is transferred from one body to another. When philosophers discuss reincarnation, they do so by using reason. However, this topic has also been discussed in theology, in the section concerned with the Afterlife. This is because sometimes reincarnation is presented as an alternative to the concept of Ma'ad - the reattachment of human souls to their bodies in another world, with the purpose of being judged and recompensed for the actions they did in this world. When theologians treat this topic, they do so from a rational-religious perspective. For the most part, Muslim scholars have denied the possibility of reincarnation. However, some of them say that it is something that is rationally impossible. Other say that it is rationally possible but does not occur - as religion tells us. Generally, philosophers were of the opinion that reincarnation is something that is rationally impossible. They have presented many philosophical proofs to substantiate this claim. One of the philosophers who discussed this subject at length was Avicenna. He was adamant about the impossibility of reincarnation and presented some complicated rational proofs for this matter. One of the proofs provided by Avicenna was one in which he presented a number of different scenarios in which this phenomenon might occur. Avicenna proved that all of these scenarios are impossible. In another proof, Avicenna said that reincarnation is something that goes against intuition and would lead to one persons's being two people. There are numerous problems with both of Avicenna's proofs and therefore they must be rejected or reconstructed. This article seeks to present these proofs in a structured manner and then to critique them.