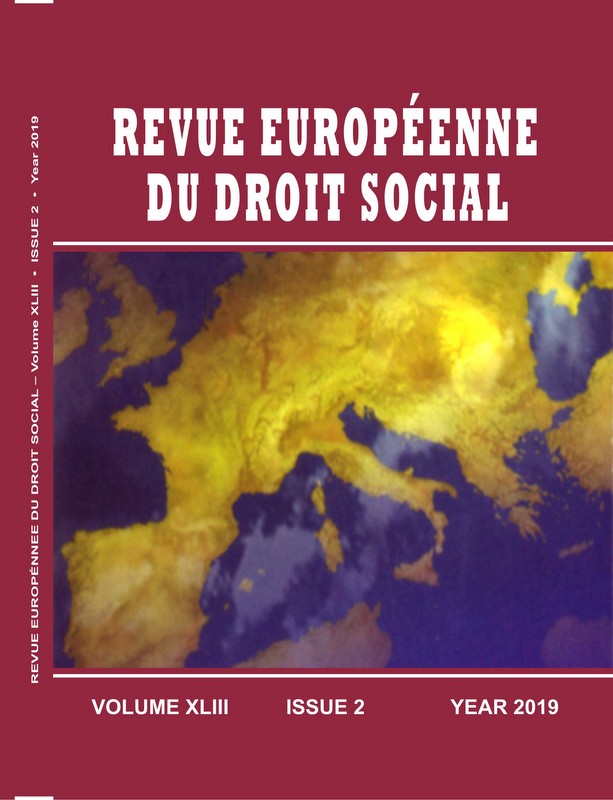 Summary/Abstract: The decision to send a preliminary reference to the ECJ belongs to thenational judge, if there is a doubt on the interpretation of a rule contained in an EuropeanUnion act. The article argues on the need for a uniform interpretation by the ECJ on theprovisions on daily rest of the Directive 2003/88/EU. The paper analyses the factual andlegal situation in the context of preliminary reference principles on the necessity to sendpreliminary question. It also details the legal analysis of the provisions on daily rest, thediscussion being about the general framework of regulation by directive and the impossibilityof applying the rules on direct effect. The analysis contains also references to the Romaniannational caselaw both from the perspective of the preliminary references made having asobject the Directive 2003/88 / EC as well as the reference to art. 3 of this European actbefore the Romanian national courts. Finally, the author focuses on the European level byanalysing the views of the European institutions on the application of article 3 and of theinterpretations given by now on working time and rest time, especially as they come from thecase law of the Court of Justice of the European Union.