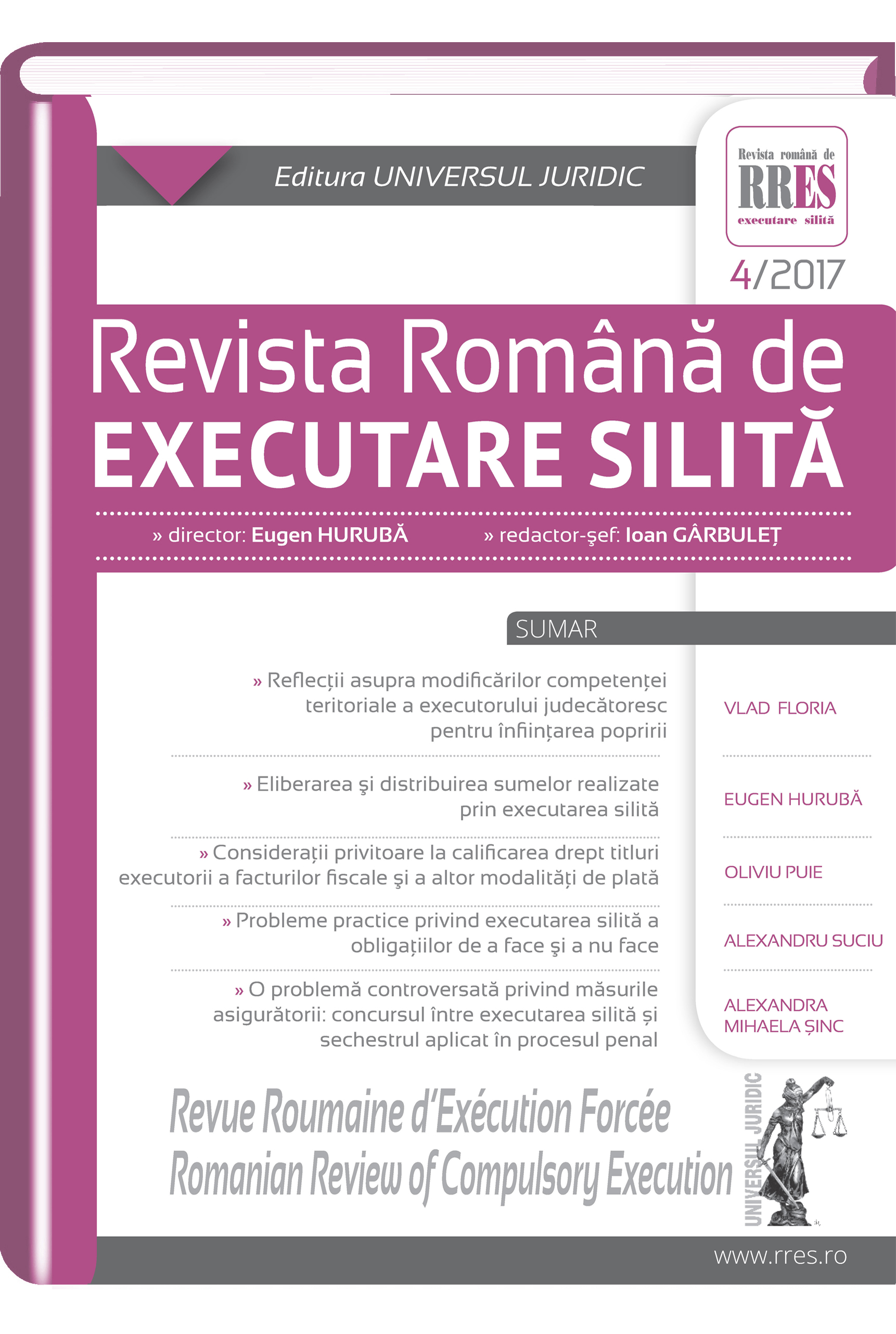 Summary/Abstract: This paper analyses the preliminary ruling procedure in a case that deals with a challenge to enforcement in national law. The Court of Justice declared itself competent to solve the request by interpreting the art. 47 of the Charter of Fundamental Rights of the European Union, but, the court did not use this judgment because it found that the action was late introduced, being thus, from the point of view of the European Union law, before a judgment without any useful purpose for the national judge. In the European Union law, this judgment is cited and used as an argument either in legal analogies or in grounding other preliminary rulings.