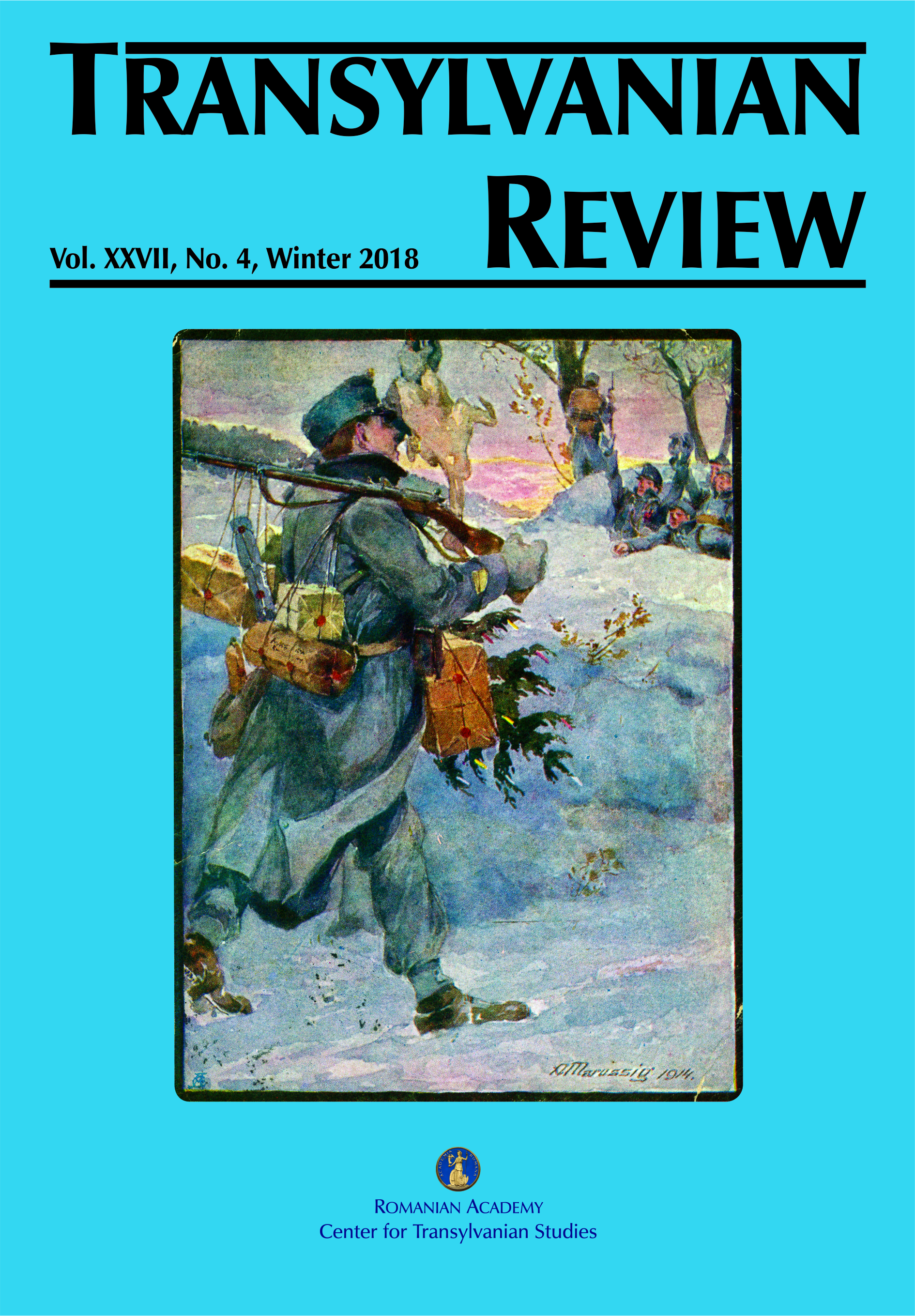 Summary/Abstract: On 27 October 1918, in Chernivtsi, there was a meeting of the representatives of the Bukovinian Romanians that proclaimed itself a Constituent Assembly. At this meeting, “the unification of the whole of Bukovina with the other Romanian provinces into an independent national state” and the work towards this purpose in full solidarity with the Romanians in Transylvania and Hungary were decided. On the same day, 50 members were elected to the Romanian National Council, and an Executive Committee was created; Iancu Flondor was elected as its chairman. On 11 November 1918, the Romanian Army entered Chernivtsi and during the following days it took control of the entire territory of Bukovina. On 12 November 1918, the Government of Bukovina led by Iancu Flondor was formed. On 25 November, 50 new members were added to the Romanian National Council, including 12 Bukovinian refugees. On 28 November 1918, the meeting of the General Congress of Bukovina decided on the “unconditional and perennial union of Bukovina within its old borders up to the Cheremosh, Colaczin, and Dniester Rivers with the Kingdom of Romania.” After almost one year of negotiations, the union of Bukovina with Romania was officially recognized during the Paris Peace Conference.