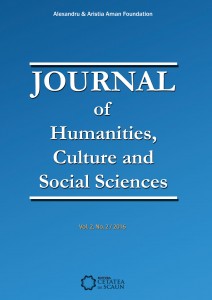 Summary/Abstract: An interesting subject of sociological research in modern times is Roman Catholic parish in a regional city in Central Europe - Rzeszów. This transformation was influenced by many factors, including the dynamic development, which from a provincial town became the a regional metropolis. As we can observe this city development was conditioned by industrialization, social modernization, technological progress and rationalization. As a result, basic factors appeared which, according to the renowned sociologists, support society secularization. During the communist era in Poland, religion was fought against administratively, and the main objective of this oppressive policy was the complete atheization of the society. The sociological and historical research has shown that in Rzeszów, since 1965, the dynamic development of parish structure took place, and a parish became an important centre of religious and social life. In Rzeszów - it is easy to indicate - that parishes no secularization processes took place, which are typical for many European countries and commonly result in the decreasing influence of religion on public life.