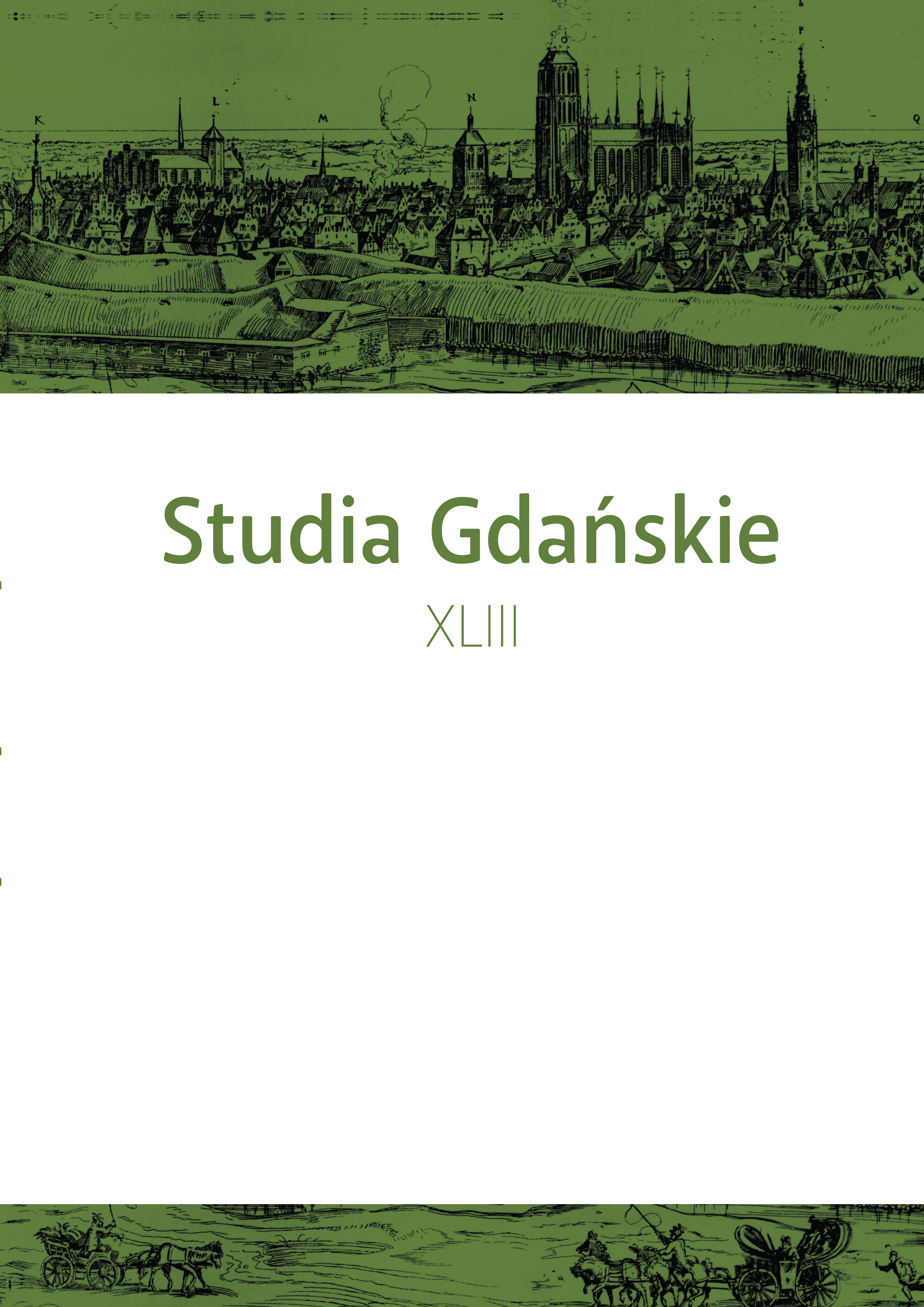 Summary/Abstract: The biblical texts of the Old Testament do not argue with Darwin’s theory of evolution and do not undermine it. On the contrary, properly interpreted, they allow it and even help to look at it from the perspective of faith in God. We can say that the evolution of the world takes place under the guidance and control of God and is inspired by him. This process of evolution occurs in nature and in society. There are texts of the Old Testament which testify to the evolution of socio-religious institutions and socio-religious views, and the history of some biblical texts attests to such evolution under the control and inspiration of God. One of the examples comes from Josh 8:32-35: Joshua wrote a copy of the Torah of Moses on the stones in the presence of the Israelites and afterwards he read it in the presence of the whole assembly of Israel, including women and children, and the foreigners living with them. This text can be regarded as a post-exilic reinterpretation of Deut 17:18-20. That reinterpretation is a sign of a new view of reality and a new understanding of national and religious identity in the post-exilic community of the Judeans. A history of the biblical text that reflects such a change of views and understanding can be considered as a testimony to evolution under the control and inspiration of God.