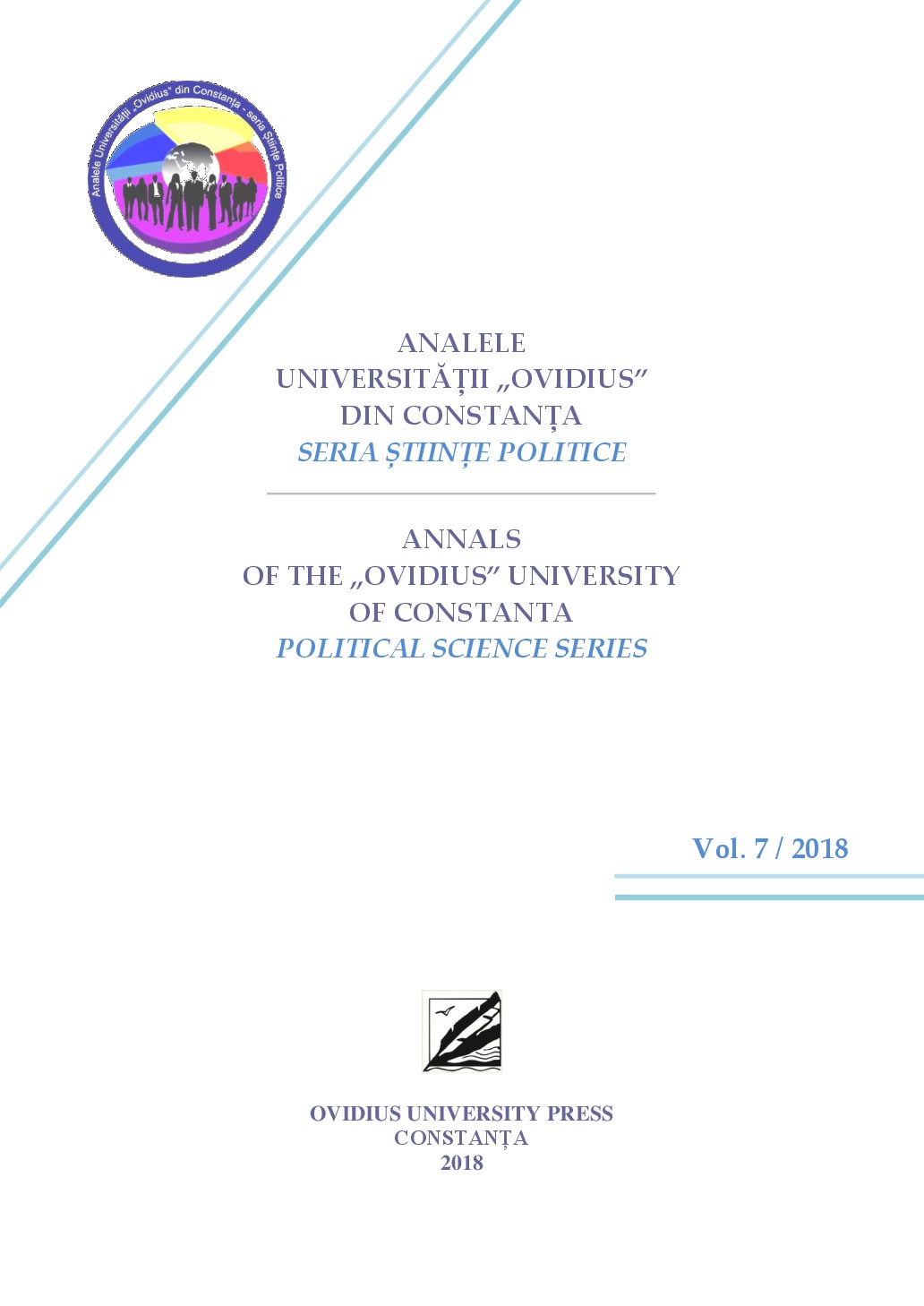 Summary/Abstract: In the XIXth century and at the beginning of the XXth century, as a consequence of the gradual extension of the voting rights influenced by the European liberal Left, representatives of the Conservative Right – the old aristocratic elites – often searched for alternative legal solutions that would limit or even repress the social and political impact brought by the permanent expansion of the voter pool. In many cases, the anti-reformists used geography as a veritable political tool; the definition and the demarcation of the constituencies was shaped not by statistical realities or by equitable principles, but by limited, pragmatic and sometimes inherited political interests. The aim of the present paper is to illustrate this phenomenon, using four relevant case studies (two of them extracted from functional representative political systems and two others from authoritarian regimes). As we will show, the first Belgian electoral law (adopted in 1831) introduced an annual tax qualification differentiated by region (to the obvious disadvantage of the urban centres and in favour of the rural areas), the modern British electoral system and the Prussian one used an unfair geographic allocations of the parliamentary mandates, and in Kingdom of Hungary (the south-eastern entity of the Austro-Hungarian Empire after 1867), a special juridical statute for Transylvania was established.