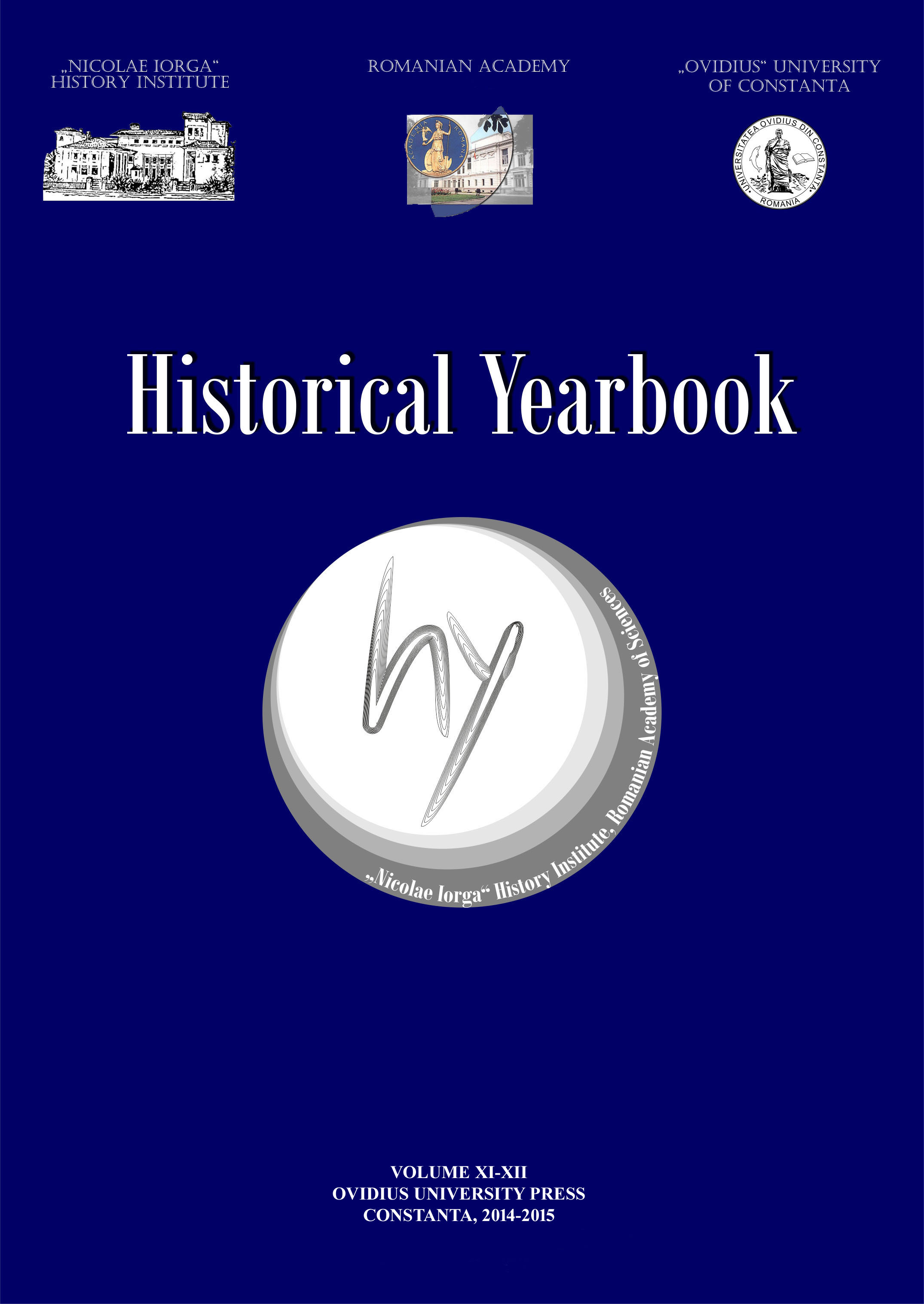 Summary/Abstract: In May 1923, in Italy, the National Fascist Party decided to replace the proportional representation formula, in force since August 1919, with a revolutionary and unprecedented method that provided two thirds of the seats in the Assembly of Deputies to the political party ranked first in the elections, granted that they obtained at least 25% of votes. The autor of this scrutiny model was the undersecretary to the Presidency of the Council of Ministers during the first Benito Mussolini’s government, Giacomo Acerbo. His algorithm embodied both a clear ideological option and a legal innovation.