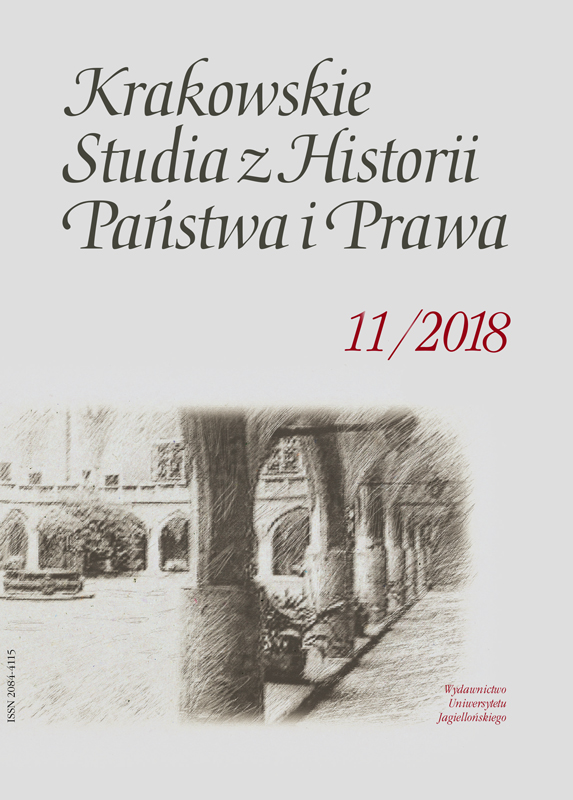 Summary/Abstract: This paper aims to suggest a new approach towards the analysis of myths, especially those of ancient Greece, and the role they play in the field of legal and political sciences. Even though the “political myth” is nowadays a recognized category, the “typical”, “old-fashioned” myths, that is, the stories of origins, creation, gods, and heroes, are still easily dismissed. Those stories however played an essential part in the formation of our culture and are not devoid of political themes. At their beginnings, when myths were being formed and retold, they were mingled with reality and perceived as “historical”. As part of tradition and history, they were the carriers of values and concepts, many of which could be deemed “political”, and they helped to create a sense of community. Therefore, this article proposes analysing the myth and the literary works retelling it, along with pertinent ancient history, in a “Greek” fashion, that is, without stressing the differences and classifications, but with reading between the lines, to see how deeply political thought can be rooted in peoples’ minds.