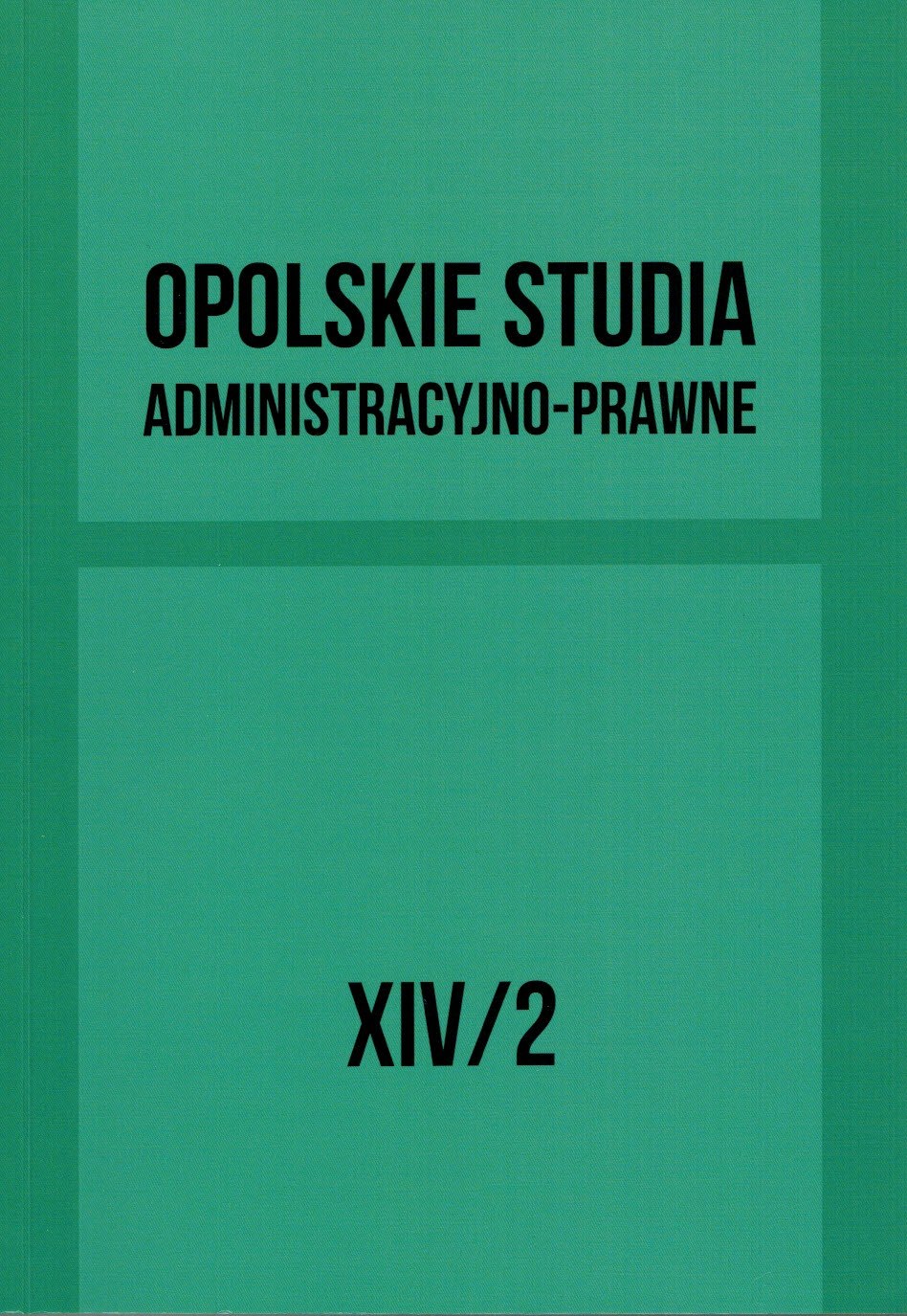 Summary/Abstract: The aim of this paper is to present the role that might have been played by people in archaic Greece, already before the full development of People’s Assemblies. Already at the time of formation of Greek poleis, the voice of this social group had an increasing importance and exerted an influence on the rulers. As an example, two earliest works of Greek culture will be presented: The Iliad of Homer and Works and Days by Hesiod. They will help realize how important for rulers were actions taken by their army, which in The Iliad represents the people, and what effects soldiers’ decisions could have. Contrasting the character of Thersites from The Iliad with the self-portrait of Hesiod in the Works and Days allows noticing how the role of people’s representatives evolved – from those deprived of an opportunity to express their opinions to individuals, who can present their own views and criticize the government. These elements enable us to observe the role of people and their influence on rulers at the first stage of development of polis, as well as how they gradually gained more and more extensive power to influence affairs of the state, which in turn led to a legally sanctioned possibilities to intervene and to the emergence of People’s Assemblies in ancient Greece.