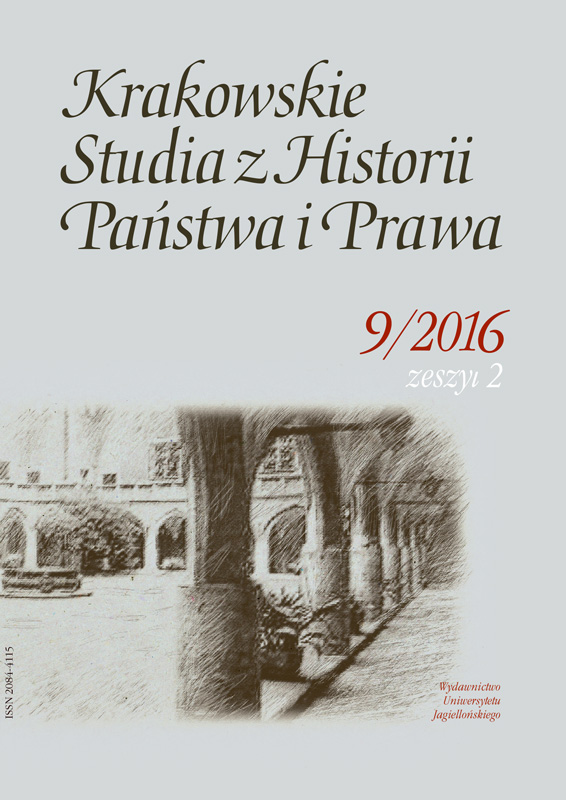 Summary/Abstract: The aim of this paper is to present two surprisingly differently ways in which two philosophers, living in the period of the Roman Republic, assessed the situation of the last years of its duration. The first is Polybius, who lived in the days of the Republic’s splendor, while the second is one of its last defenders, Cicero. Despite many similarities in their concepts of the cyclical nature of history and the best political system, their views on the crisis of the Republic differ significantly, not only when it comes to predicting its future fate, but also in terms of identifying the causes and seeking remedies. A comparative study of these two positions, supported by historical analysis is meant to present not only the differences between the two theories, but also their various purposes, since, besides describing the reality, they were also meant to develop the political consciousness of rulers and society, as well as support the efforts undertaken to achieve the best political system.