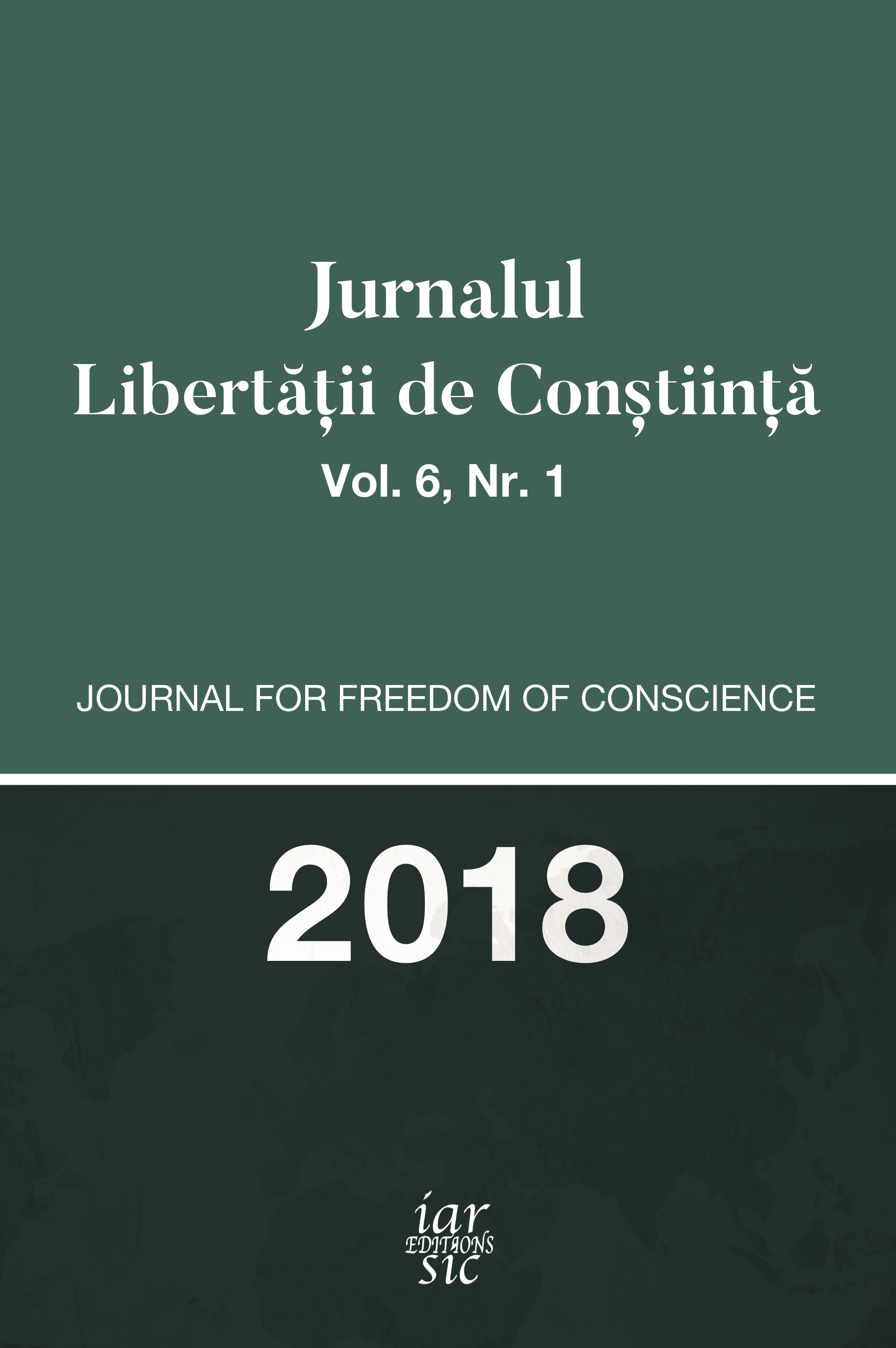 Summary/Abstract: Starting from the assumptions highlighted by the literature that the success of the cohesion policy interventions is favoured by the presence of territorial identity (local culture, heritage, social capital and know-how), generating satisfaction among citizens, this paper proposes a case-study regarding the municipality of Alba Iulia, symbol-city for the formation of the Romanian national state. The paper documents the fact that the rehabilitation of Alba Carolina Citadel, using European funds, was considered a success story, being based on local needs and building upon an existing culture-led territorial identity. The content analysis of the territorial identity narrations developed by the municipality in several strategic development documents, after the completion of the Citadel’s rehabilitation, shows a Europeanized vision for the city’s future.