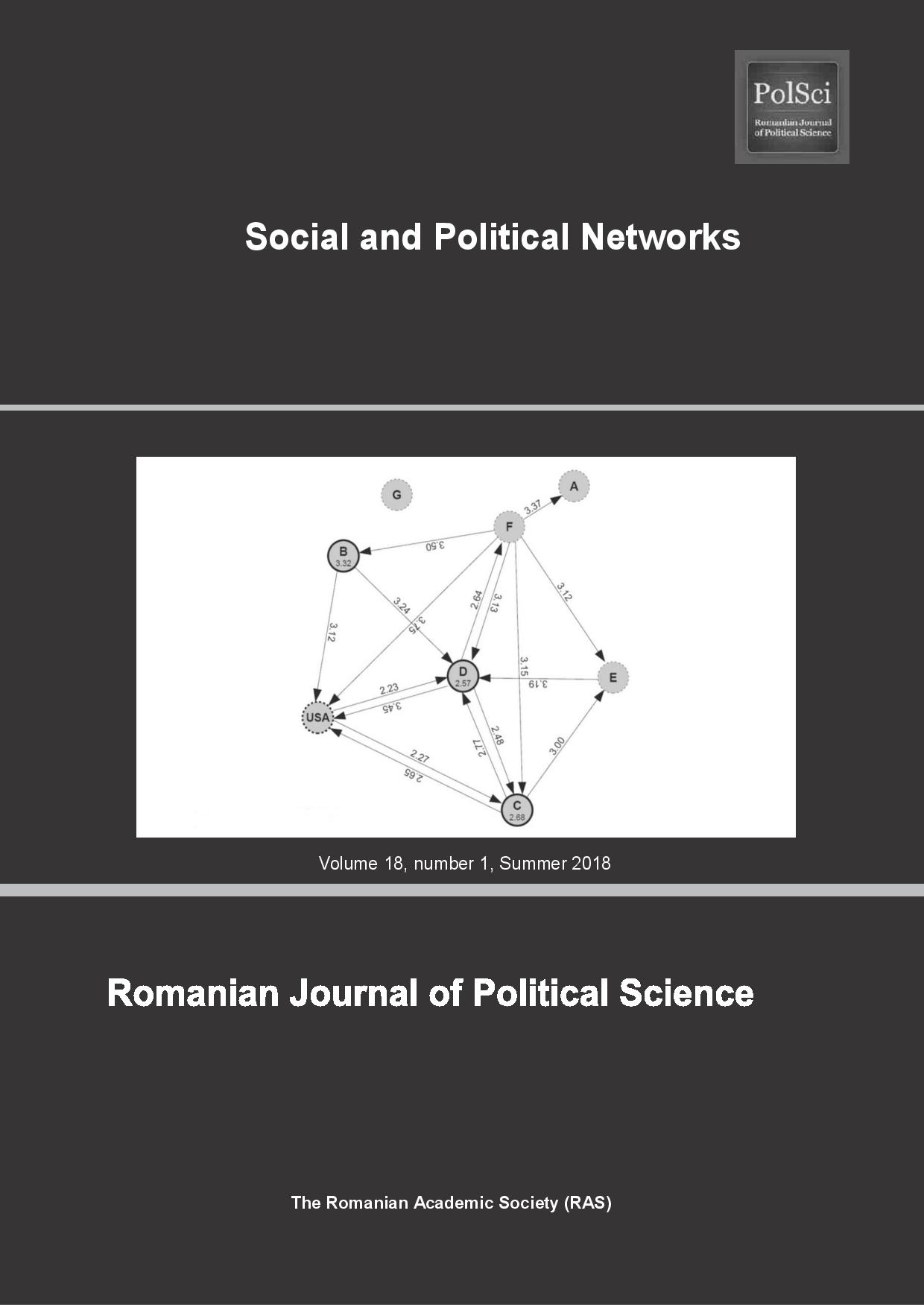 Summary/Abstract: This paper produces an assessment of the realities of the territorial cooperation of Romanian cities during 2007-2013, as an empirically based exploration of the effectiveness of INTERREG in producing polycentric connections, in a multi-scalar perspective. Considering cities as nodes of networking in INTERREG territorial cooperation projects, we computed, using statistical methods, the intensity of connections developed by the most prominent city-nodes, with other cities and then, using the tools of network science we represented graphically the maps of these most intense connections. Conclusions were drawn regarding the hierarchy of Romanian territorial cooperation city-nodes, the attributes of the city-nodes, of their connections and of their projects, on each of the operating scales of INTERREG.