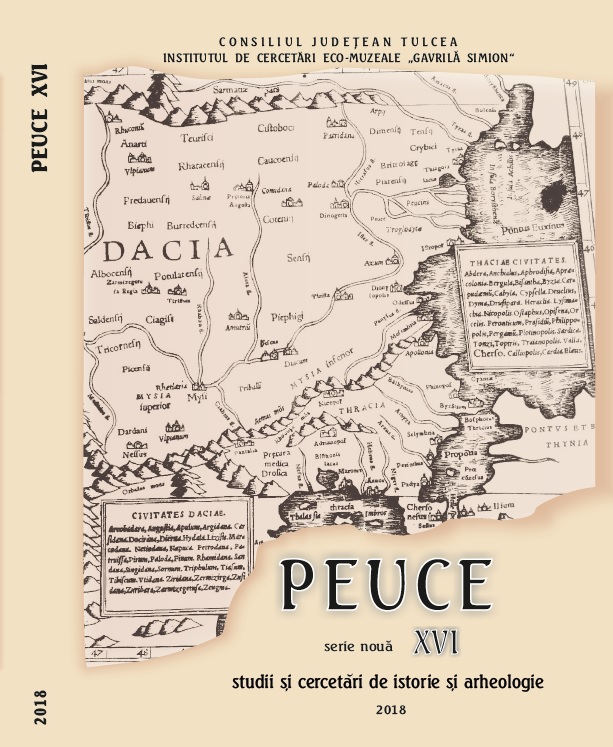 Summary/Abstract: The importance of the Arles harbor's garbage which "sealed" the Arles-Rhône 3 shipwreck, shortly depicted hereafter, is so huge in archaeological materials, quantitatively and qualitatively, that it will give birth in the next decade to more than twenty monographs devoted each one to a specific type of artefact.This lamp-focused article aims to propose, in "avant-première" and in "globish" (the recently accepted expression designating for non-native very poor English), is to highlight only one of the many important results of the final study of the more than 816 intact lamps and +5'000 fragments discovered during the underwater excavations of the Arles-Rhône 3 shipwreck, to be published next year. As a matter of fact, never, in lychnological history, a single small excavation delivered so many motifs from so many different manufactures and adorning productions framed in only 60 years of history (70 to 130 AD), and the different social, economic, productive and merely lychnological topics to be covered in the monograph abound.Here, we would like t propose a discussion on the micro- and macro-regional trade roads and their influences on lamp iconography. As a matter of fact, the corpus is made of artifacts brought to Arles from the most remote parts of the Mediterranean as well as from the nearest Gallic workshops, exactly during the apex of creativity of the Roman workshops in terms of quantity and variety of discus themes. This flourishing lamp decoration vogue started with Tiberius' reign and will slowly end with Trajan's one, our garbage is hence covering the second half of this momentum. Arles, a major multimodal platform as we would say today, transferring goods from the sea to the river Rhône as well as to the consular road network and vice-versa, is certainly one the most perfect observation points possible towards the whole Western Roman Empire. There, we can guess some partial answers on important questions such as: which motifs remained at the level of individual imports? Which ones seduced the local manufactures? Which ones were also produced by the flourishing manufactures of one or both ends of the Western Empire (the Rhine Valley and Africa)? Which ones belong to Gallic lamp-makers' own creativity? The short comparison tables will indicate that there are a lot of hypothesis to study further in this domain. Further, an in-depth immersion on each motif will be proposed through an "illustrated dictionary" of the 290 more relevant motifs with the most relevant lists of parallels and the intact/context-dated lamps found in Gaul, eliminating all additional French-known fragments which did not bring anything relevant to the article.