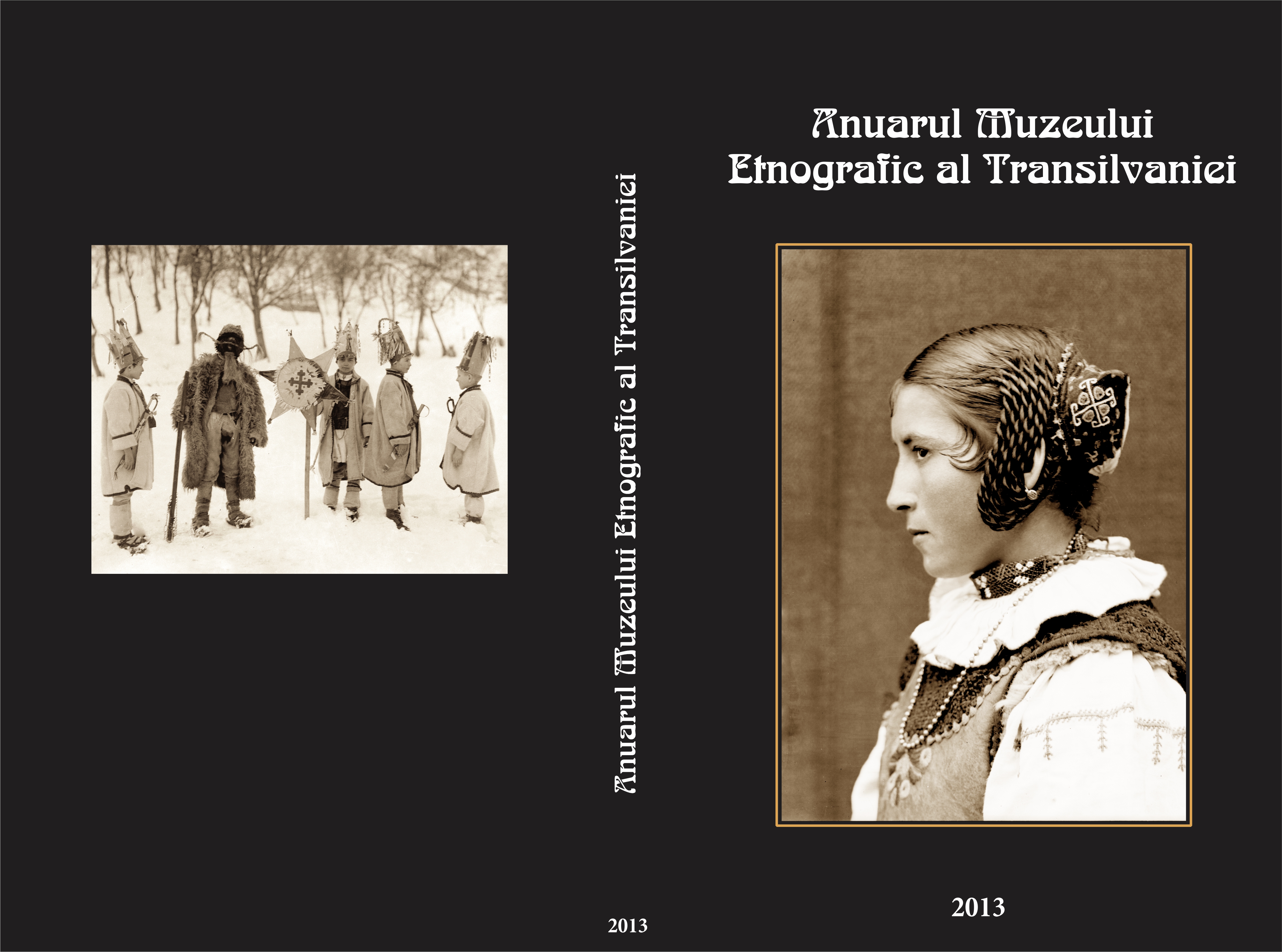 Summary/Abstract: The French Pyrenean "candelou", the Basque "argizaiola" and theRomanian "toiagul mortului" are three types of wax tapers used since centuries notonly for the funerals but also, during a long period of time, for mourning and, moresimply, for honouring the departed.These traditions seem to find their origin in the pagan ways to celebrate thedead with light. These practices, well established until the Roman Imperial periodwere considered as idolatry and hence strictly forbidden by the Church of the firstcenturies. Nevertheless, they were so deeply anchored in popular devotion thatthey seem to have always be allowed into the Christian practices of the abovementionedregions, when, in other geographical areas, the commemoration of theancestors, mainly inside the cemeteries, rose again only after the end of WWI andthe cult of heroes.The rituals of the French, Spanish and Romanian votive tapers have beenwell studied, but they have never been subject of a comparative study. We proposehere to understand their fundamental differences as well as the practices they havein common, both in their symbolism for the believers and in their practical use.