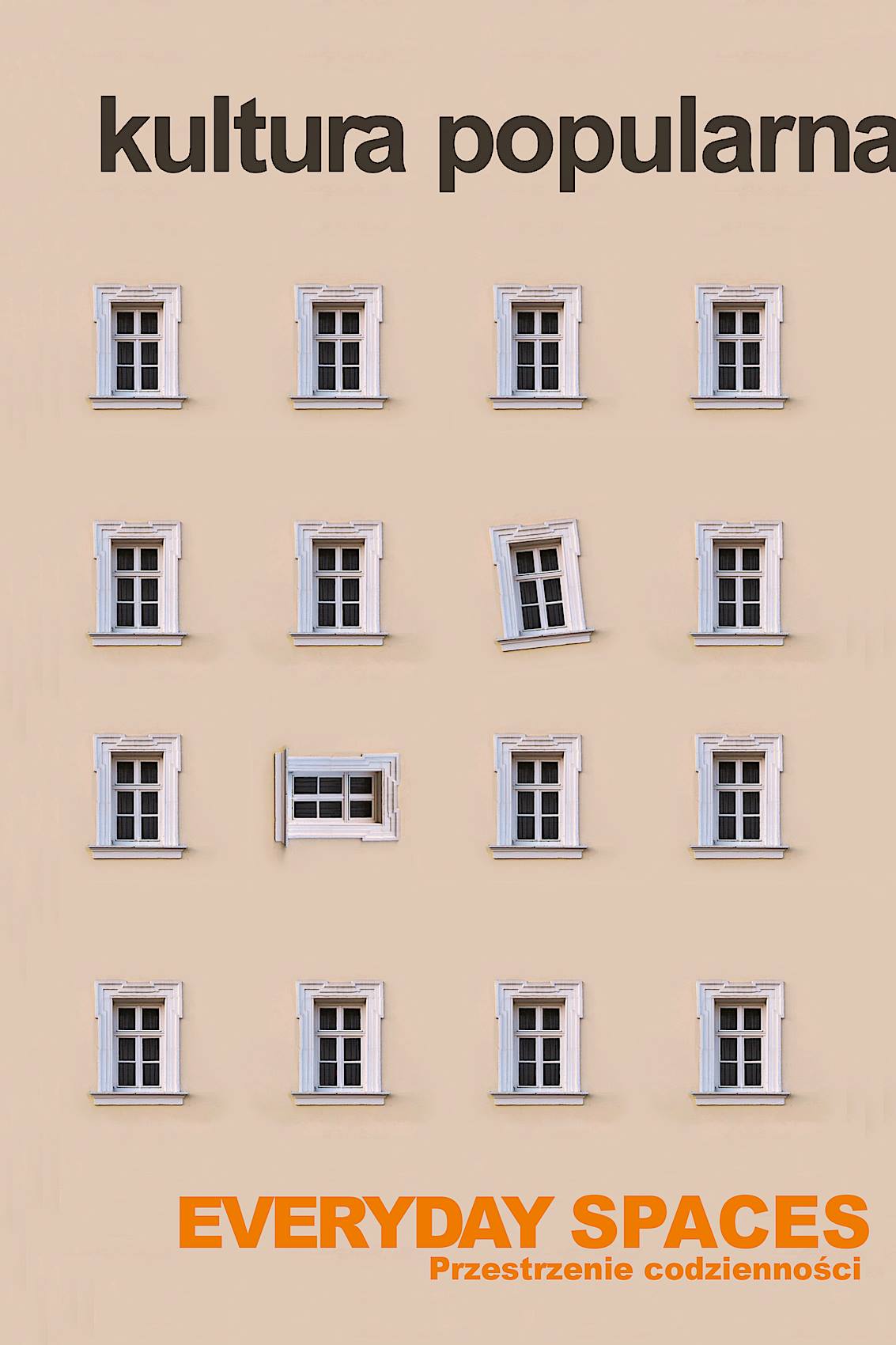 Summary/Abstract: The aim of this article is to scrutinise the problem of alienation and dislocation in the context of homeliness and norm in the United States after World War II in Patricia Highsmith’s (1921-1955) Strangers on a Train and The Talented Mr Ripley. The author examines normality and oddity with respect to the main characters’ home environment and their relations with other protagonists. The emphasis is placed on the analysis of Charles Anthony Bruno from Strangers on a Train (1950) and Tom Ripley from The Talented Mr. Ripley (1955), psychopaths and killers, depicted as unfulfilled artists, marginalized by their community, mostly due to their homosexual inclinations and extravagant behaviour. The author of the article is going to show how Highsmith’s protagonists, being homosexuals and strangers, are exposed to the suspicious examination of an orthodox society that hounds them. As a lesbian, the writer was imbued with a feeling of social non-conformity and her status as an American living in Europe also marginalized her, making her as much of an outsider in her chosen home as she had been in her country of birth (Fort Worth, Texas). The author of this article is going to prove how Patricia Highsmith’s living in deeply conservative American society affected her depiction of fictional homes and the creation of the characters who operate outside the norm and live on the fringe of society.