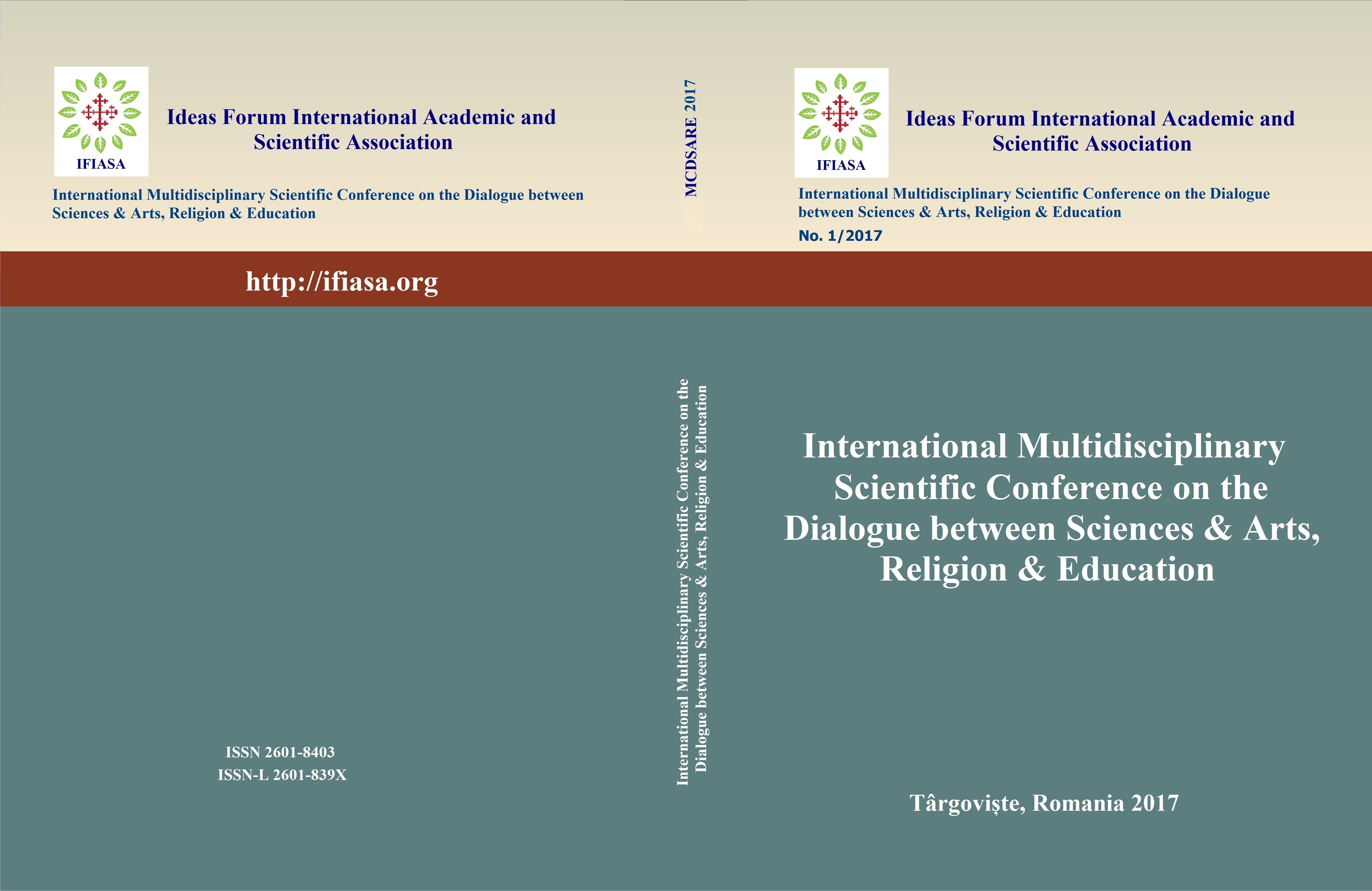 Summary/Abstract: The present paper tackles one of the most significant expressions of the old conflict between science and religion, highlighted by the investigation at the crossroads of psychology, religion and spirituality, and neuroscience. Neurotheology is the study of correlations of neural phenomena with subjective experiences of spirituality and hypotheses to explain these phenomena. Partisans of this field claim that there is a neurological and evolutionary basis for subjective experiences traditionally categorized as spiritual or religious. However, writers committed to a materialist ontology and a reductive approach to the mind are arguing not only for neural correlates to spiritual experience but are intending to eliminate spirituality entirely by arguing that these experiences are caused by the brain in some manner. Underlining the “neuroscience of enlightenment”, the author analyzes aspects such as: the brain and enlightenment, prayer on the brain, neuroscience and religious experience, brain functions and theological topics. On functional MRI scans, people who meditate regularly are shown to have developed brains that are wired differently than the brains of people who don’t meditate. They are better able to remain calm and stress-free, live in peace, and practice compassion. What the researchers found is that the subjects who suffered of Alzheimer and Parkinson’s frontal lobes, parietal lobes, and limbic systems all showed similar heightened activity. Though the data has been interpreted by different people in different ways, what is clear is that prayer and meditation seem to have a unique biochemical effect on the brain. Neurotheology seeks to facilitate a dialogue between religion and science with the eventual goal of helping to integrate these perspectives around the nexus of neuropsychology.