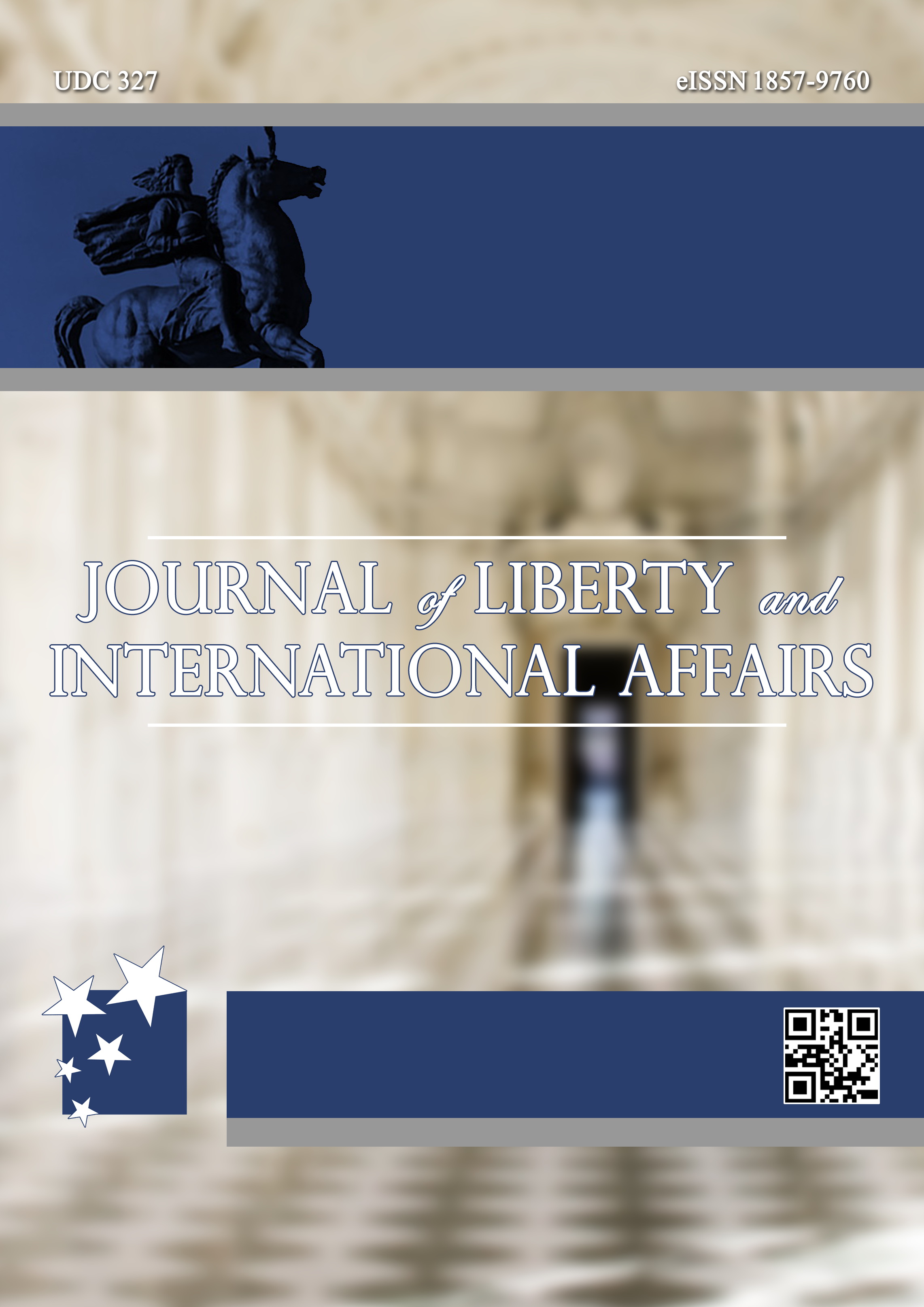 Summary/Abstract: One of the essential postulates of political orientation and determination for the building of stable societies and a functioning political system in its content recognizes and imposes the need to examine the relation of relevant political actors to constitutionalism and human rights as concepts and preoccupations for any modern society. Also, constitutionalism and human rights and freedoms as its inseparable category manifest the political values and the corpus of essential and common political goals and commitments of a particular political community. Political Islam as an ideological political subject has its own sources and a valuable orientation framework through which prisms and perceptions can be interpreted or extracted by individual axiological determinants to certain issues. This paper analyzes exactly the relations of political Islam with constitutionalism and human rights, and similarly to the so-called framework it draws attention to the concepts of power, the mechanisms of control and compliance with the Sharia regulations. At the same time, the importance of human rights and freedoms in the Islamic narrative, their nature and scope, as well as the differences with the western established documents in this area are emphasized and analyzed.