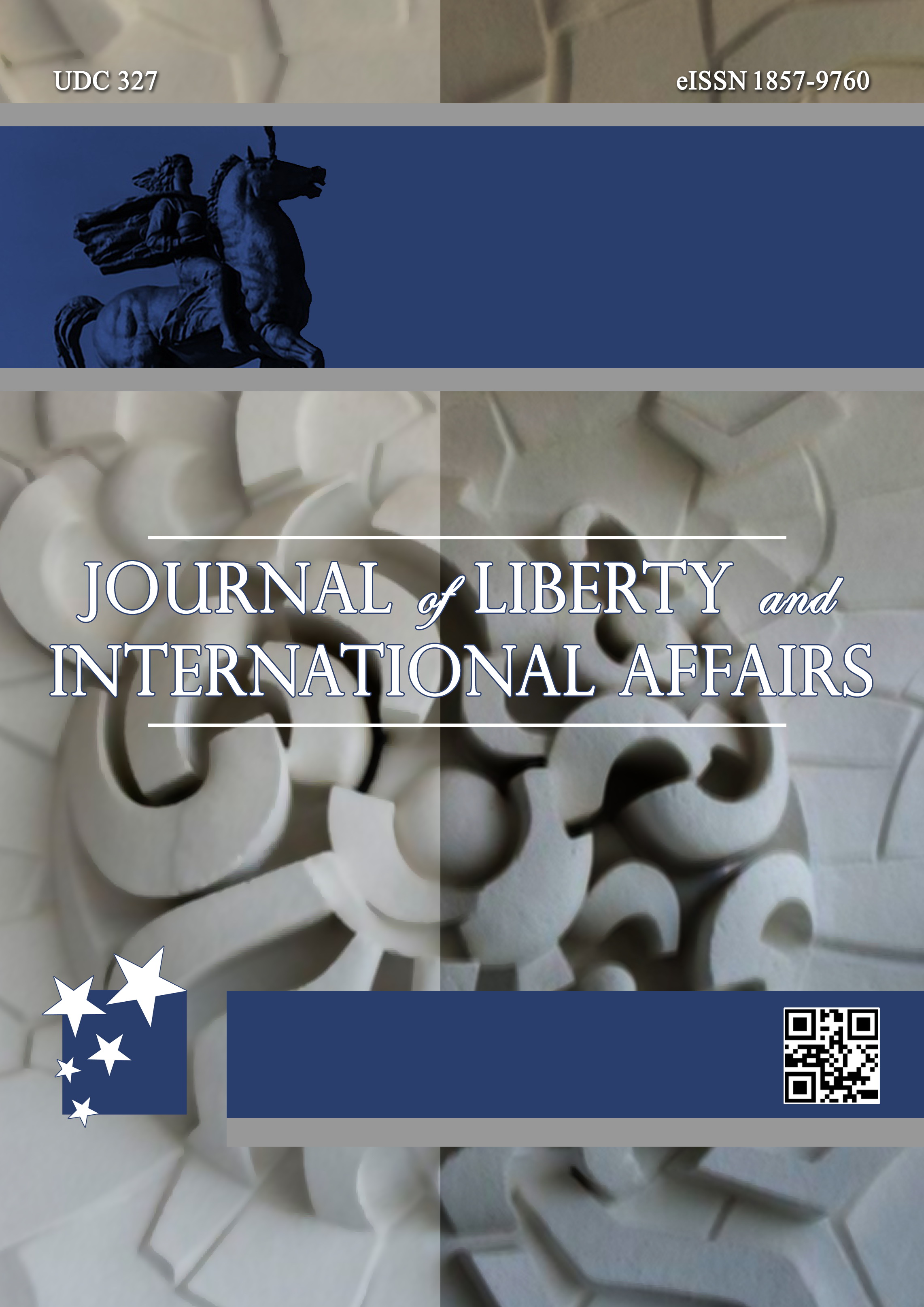 Summary/Abstract: Modern constitutional and political concepts, in a broad sense, represent an expressed codification of the elements of value that structure the relevant society or the particular group that tries to project or channel them through the existing order. The secularism vs. Islamism dichotomy is a part of such a conceptual framework. The author elaborates and compares both ultimate constitutional and political designs, specifying them through the example of Turkey and Iran, as well as to shows the basic characteristics through the prism of their political legitimacy, the organization of power, the human rights and freedoms, as well as the possibility of political activism. The thesis that the author notes develops in the direction of a warning that the extremes contained in the constitutional provisions in the vividly ideologically divided societies can be a source of a conflict and/or can generate instability or suffocation of the pluralism in the political arena.