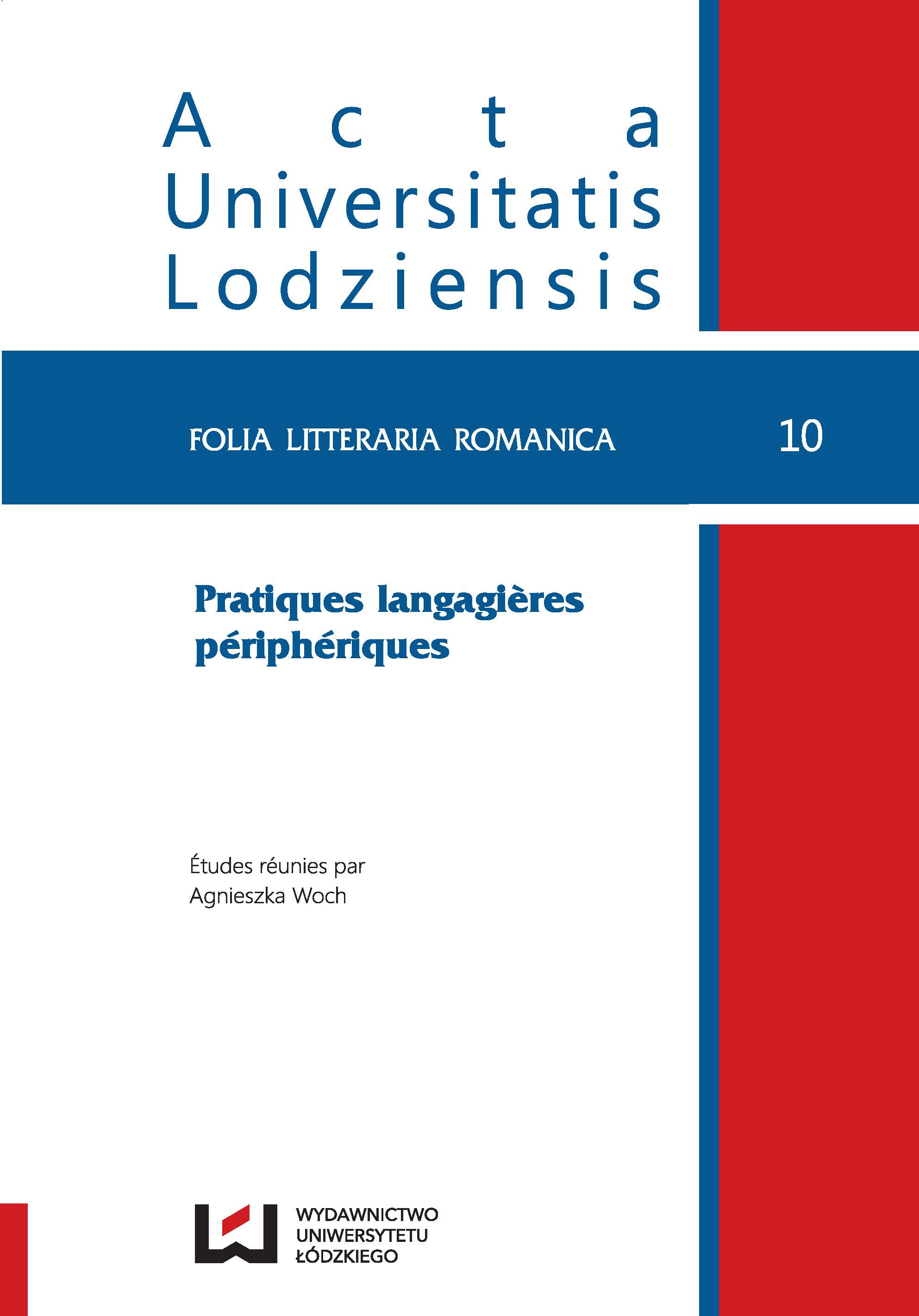 Summary/Abstract: There are few linguistic studies about the register of the French language spoken during the First World War, on the front and behind it. There are many written testimonies, but not all have been analysed and therefore it is for the linguistic researchers to dig out into this vast corpus and present their conclusions. Even if since then the linguists have indicated that there is such an argot of the poilus, it’s of outmost importance, from a methodological perspective, to update the neologisms of the 1914–1918 War in order to determine if the French soldiers on the front did speak such an argot.