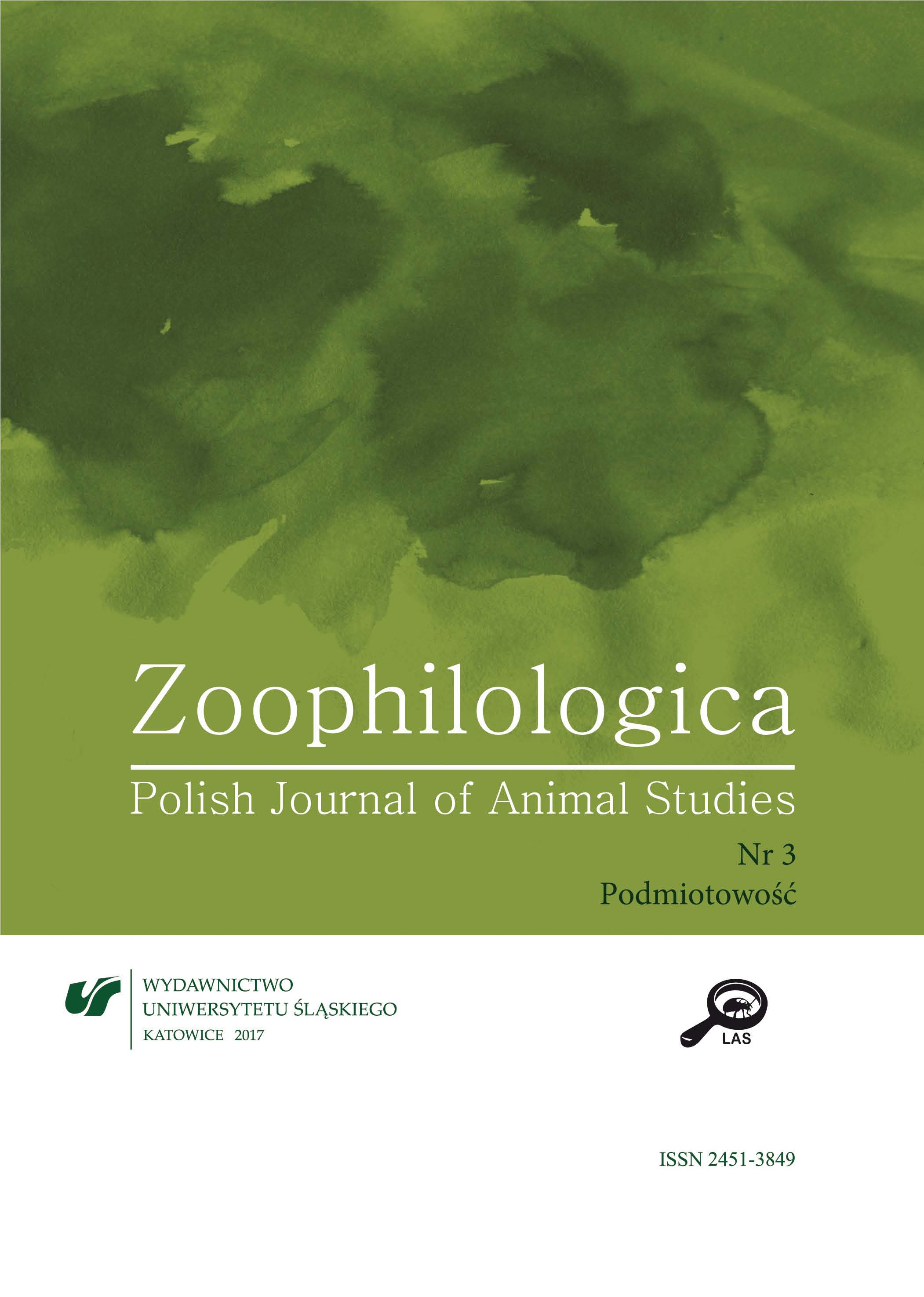 Summary/Abstract: The article focuses on the representations of animals in video games. Andrzej Pitrus remarks that while there are many examples of animal characters in games, most of them are only acting subjects “disguised” as animals. Few projects try to reconstruct true identity of animals. Yet, the author of the article critically researches interesting attempts made by studios and game designers. Many of them are in fact art projects, but there are also a few realistic animal characters in mainstream games. Recently they have been becoming more and more sophisticated, thanks to the use of new technologies, e.g. motion capture, which provide tools necessary to adequately represent animal behaviours.