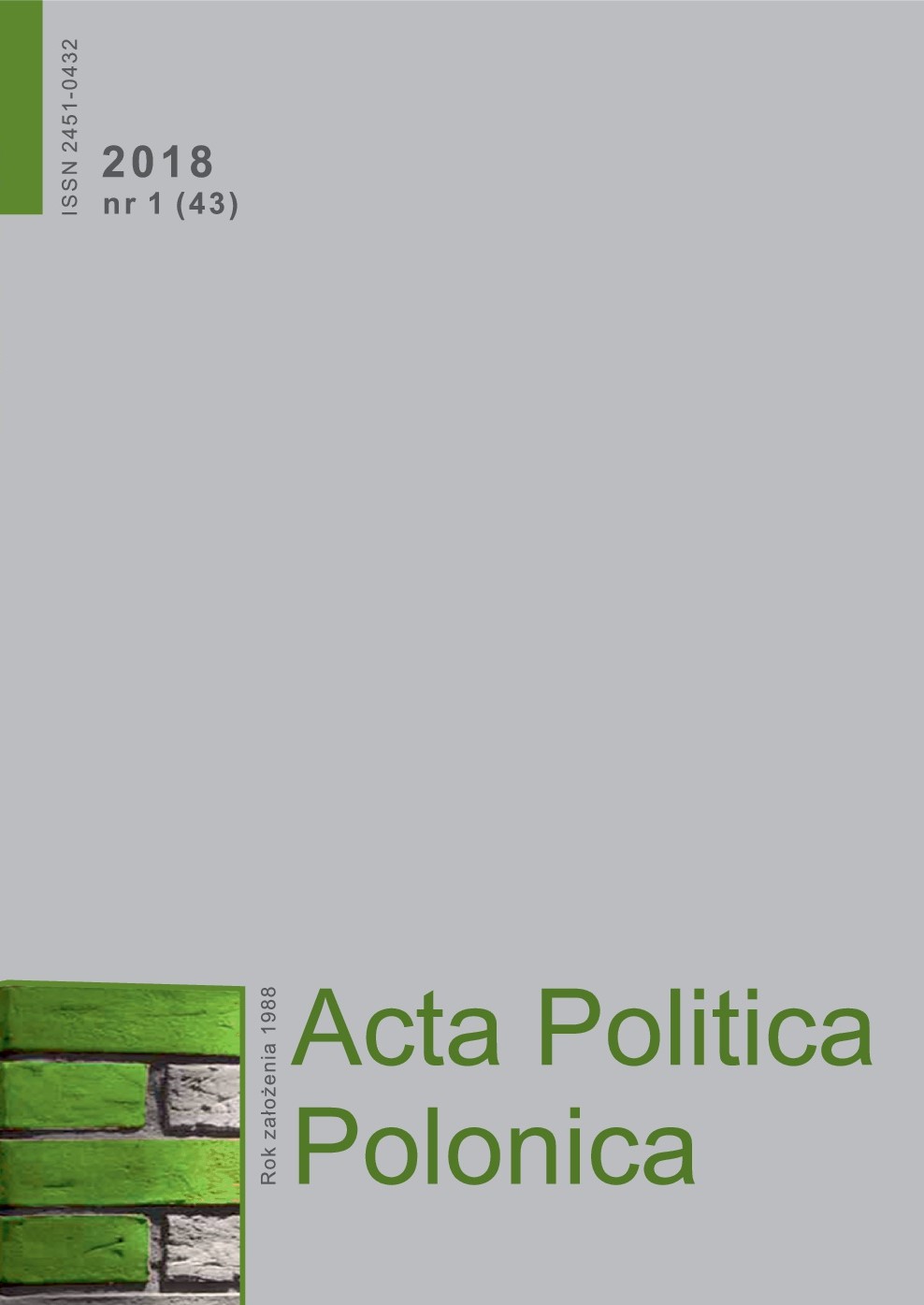 Summary/Abstract: In 2002, significant changes were introduced in the manner of choosing commune heads, mayors and city presidents, i.e. the universality and directness of the election in the majority system. The new rules of choice influenced local democracy. Therefore, the phenomenon of multi-incumbency among commune heads in 2002–2014 may be a picture of the trust of the rural community to local politicians and their support. The article explored the relationship between gender, age, education of candidates and the phenomenon of multi-sovereignty of gmts. In addition, an answer was sought as to whether the place of election and office (geographical criterion – rural gminas by voivodships) affects re-election. The work assumes that the “eternal commune head” is a person who holds office in the same place for at least three terms.