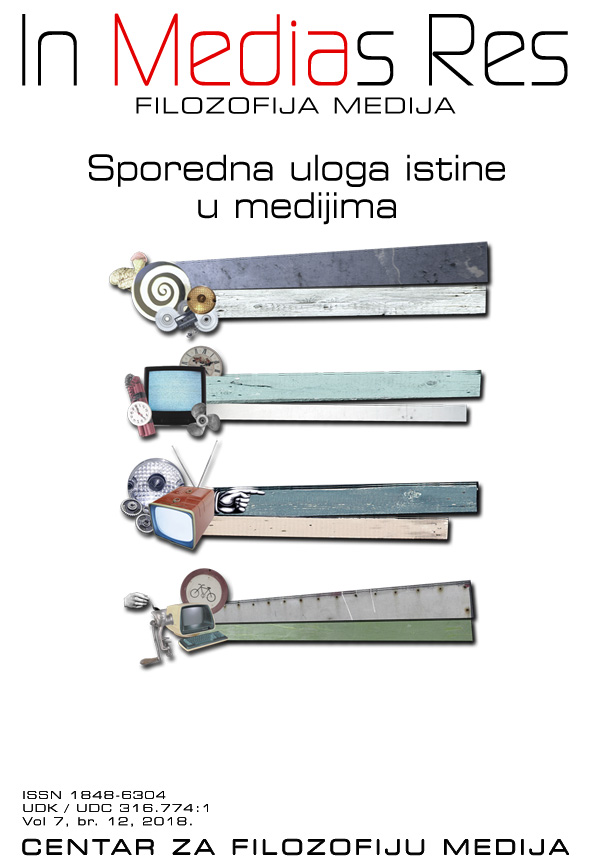 Summary/Abstract: The paper focuses on developing a cognitive foundations and aspects of understanding film style and accentuating their mutual relationship. Since the question of cognition and viewer’s attitude towards the cinematic representation was a theme from the early stages of film theory, in the first section the paper deals with different psychological approaches to film style. After analyzing importance of such approaches, paper then focuses on the revisionist approach to cinema inspired by cognitive science in the 1980s as a reaction to cultural, ideological and psychoanalytical theories of the 1970s. In the final section the paper shows specific analyses of micro and macro film examples from the perspective of cognitive film theory and its premises.