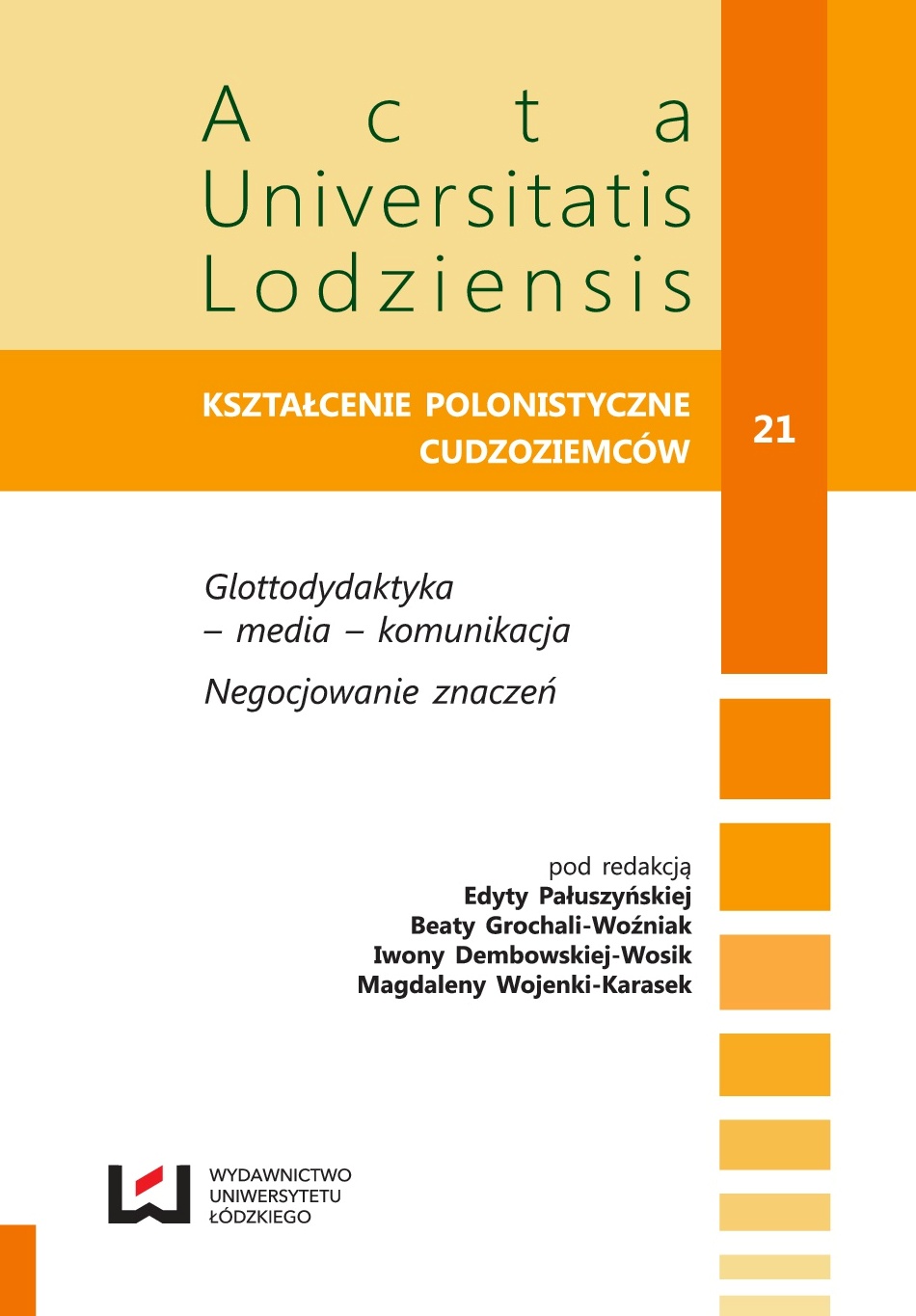 Summary/Abstract: The article shows an analysis of Slovene and Polish press advertisements and the role of language used in advertising. The author analysed a few announcements in which idioms, imperatives, questions, vulgarisms, and colloquialisms were used. She also paid attention to the role of advertisements in teaching Polish and Slovene as foreign languages.